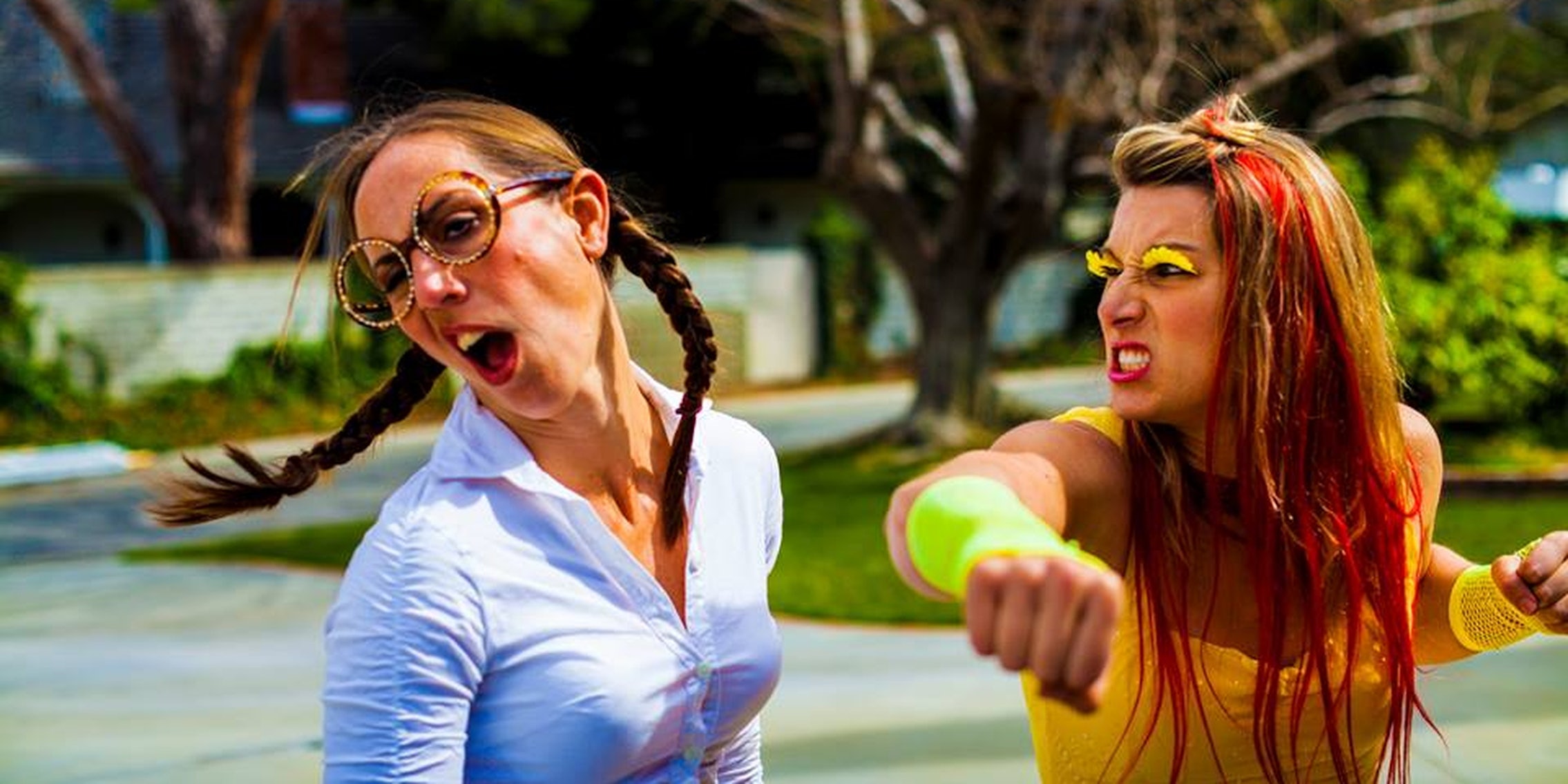 The best part? You don't even have to hear Peter Griffin's voice in the whole thing.

You’ve never seen a fight to the death quite like this.

One of the most famous cutaways in Family Guy over the years was Peter Griffin’s rivalry with Ernie the Giant Chicken. He once gave Peter an expired coupon, viewed courtesy of a flashback, and their mutual hatred for each other was born.

Naturally, the two had a long, drawn-out fistfight and caused massive damage to everything they touched.

Their disdain has taken many forms over the years, but now there’s a new twist on the standard formula: a live-action battle.

Stuntwomen Jessie Graff and Tree O’Toole play Ernesta and Petra, respectively, and the end result of an IndieGogo campaign is another fight to the death over that same damn coupon. They released the video on July 28, and it’s a wonder that the video’s only gotten 71,000 views.

What they lack in 2-D animation they make up with pure talent as they recreate the majority of the shots drawn out for television in the 1999 episode. As a result, the fight is even longer than before, better, and you don’t even have to hear Peter Griffin’s voice in the whole thing.

Just how true is it to the original clip? See for yourself.