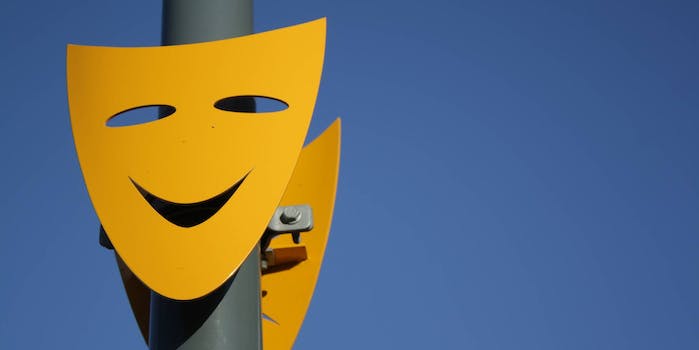 Snapchat will let you face swap with imaginary faces, too

The possibilities are infinite.

If you’ve ever played with the face swap feature on Snapchat, you’ve probably tested the limits of its capabilities.

Sometimes the results are a big fat nope.

But we have to admit, it’s pretty cool when you discover you can swap faces with the people on money.

Ever tried to face swap with a dollar bill? pic.twitter.com/uB4LjliuFU

Or swap your children and your pets.

This face swap scares me pic.twitter.com/9S2ofVfkTK

But one redditor has taken the face swap to a new dimension: face swapping with faces that aren’t even faces. Pukkadurbz posted the below image to the r/funny subreddit on Tuesday, with the caption, “So Snapchat face swap works on imaginary faces too.” 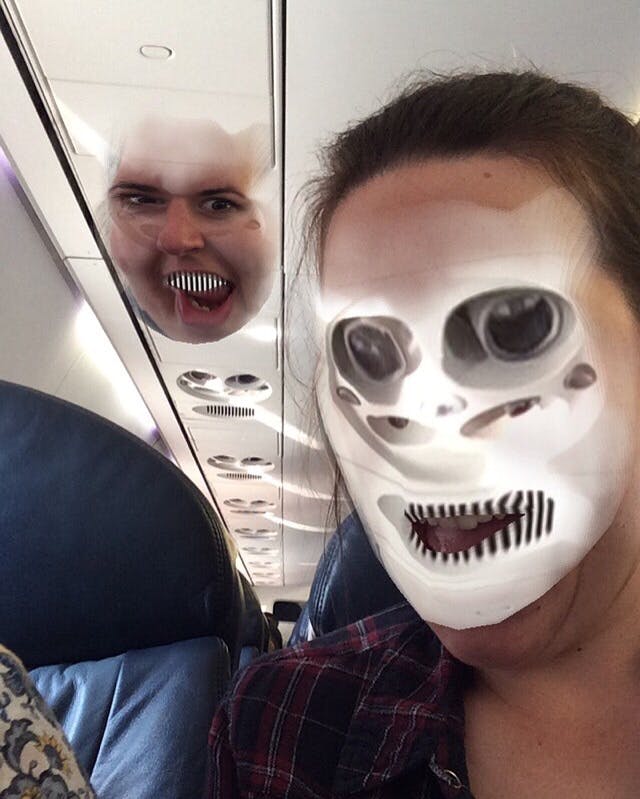 That’s right, all those faces you see in inanimate objects—like cars and electrical outlets—those can be face swapped, too.

Well, as long as Snapchat recognizes them as a face.

So go forth, find some faces in things (the phenomenon is called pareidolia, by the way) and get swapping. Because there’s nothing worse than being stuck with your own mug.