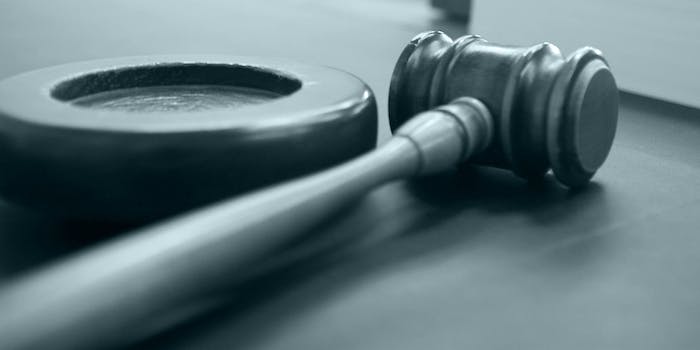 The juror complemented an expert witness on her testimony and asked if she saw him on the jury benches.

A juror who was apparently too shy to introduce himself to an expert witness in person sent a flirty Facebook message that might be enough to overturn a murder conviction, a court ruled.

The Tennessee Supreme Court sent William Darelle Smith’s case back to a county criminal court this week because there was no hearing over the content of the message and its potential influence on the 2010 trial.

In the message, juror Glenn Scott Mitchell praised assistant medical examiner Adele Davis on her expert witness testimony and asked if she saw him on the jury benches, according to USA Today.

Davis reported the messages shortly after the jury began deliberations. Yet instead of holding a hearing, the judge informed attorneys the Facebook exchange took place. Smith appealed the conviction and life sentence, asserting the jury couldn’t rule on the case unless the court determined the messages had no impact on the outcome.

In a unanimous opinion, the supreme court said the message was enough to overturn the conviction and sentence, and push the case back to trial.

According to court documents, Smith admitted killing Zurisaday Villanueva, with whom he was living at the time of her 2007 death.

Though jurors are typically not allowed to discuss cases outside of courts, some talk about them online. Last month, lawyers for convicted killer Jodi Arias requested a court order allowing them to monitor the Twitter accounts of jurors in the sentencing phase to check if they’d spoken about the case. A judge will hear arguments on that motion next Monday.