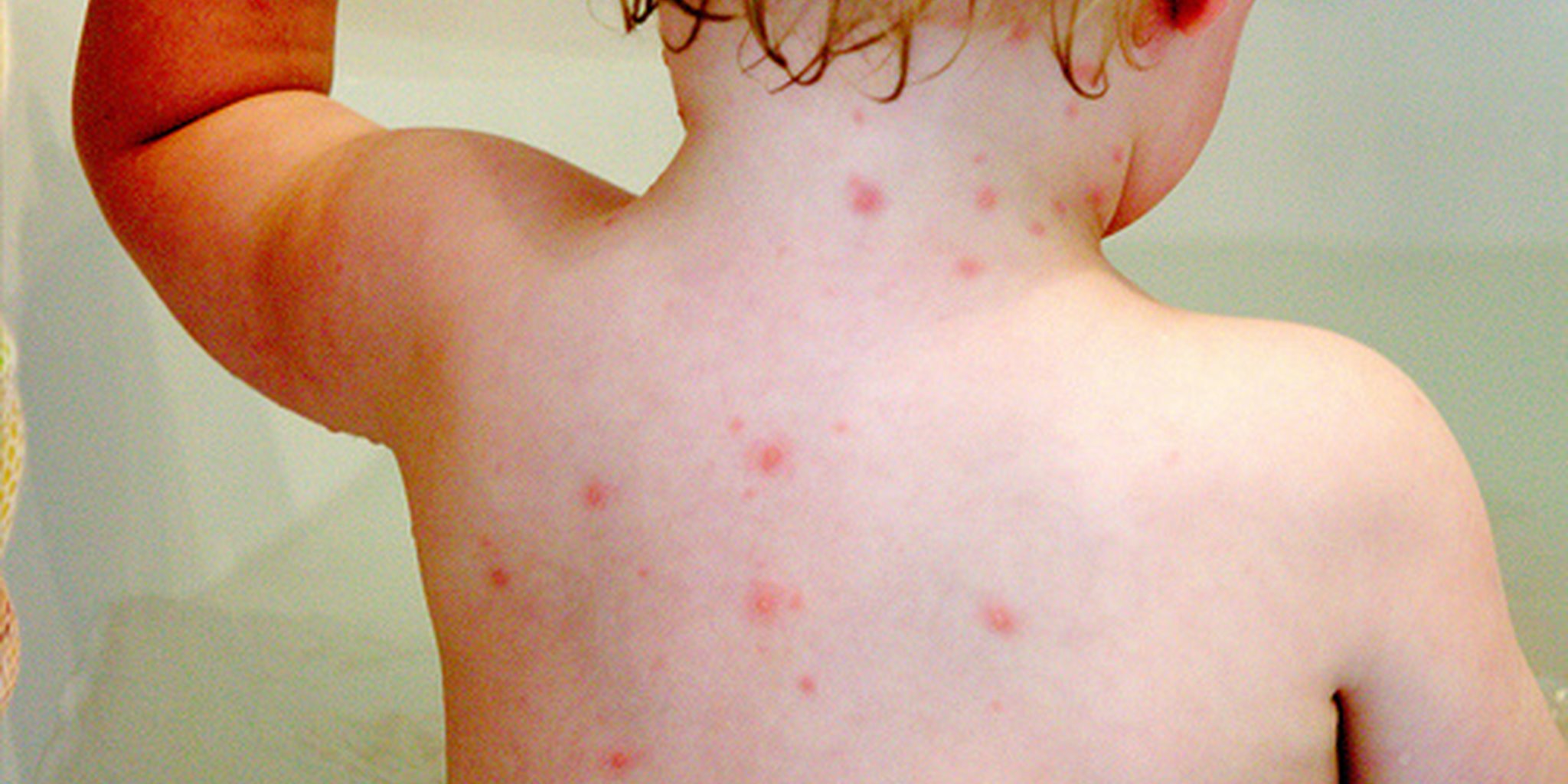 Not to be confused with the "pox lollipops" of old, the Facebook group Find a Pox Party Near You helps anti-vaccine parents get their children infected with chickenpox.

Facebook is obviously a great tool for creating events, remembering birthdays, and connecting with friends.

Turns out it’s also an excellent service for parents who want to infect their children with contagious diseases.

Find a Pox Party Near You is a Facebook group that encourages anti-vaccine parents to get their kids infected with chickenpox. Organizers help parents find one another for “pox parties,” where healthy children play with infected playmates to spread the disease.

The group’s information page calls chickenpox an “extremely mild virus for children” and says the chickenpox vaccine is “potentially lethal” and “not proven to be effective.”

Since the vaccine was invented in 1995, hospitalizations and deaths from chicken pox have gone down 90 percent, according to the Immunization Action Coalition. The Centers for Disease Control and Prevention reports that even healthy children risk death from chicken pox if they do not receive the vaccine.

“Every pediatrician in the country will tell you it is a bad idea,” he told WebMD. “You cannot predict who is going to get very serious infections. Mothers can be very blithe about this because they have not seen these serious infections and don’t know they are putting their child at risk.”

The Facebook group was previously the subject of a news story about “pox lollipops.” Parents would send sweets with an infected child’s saliva on it through the mail. However, the group’s anonymous administrator wrote on the wall that that was a different batch of users.

“Just so you all know, the page that allowed that to happen, where they would send lollipops and dish rags and such through the mail, was a page called “Find A Pox Party In Your Area” that has since been deleted. This page is not in any way related to that page,” the administrator wrote.

As Tara C. Smith, an assistant professor of epidemiology, noted in a recent post for Science Blogs, pox parties have the potential to affect innocent bystanders.

“They frame the issue as solely ‘my child, my choice.’ Which is fine, until you put that child in with the rest of society via school, or daycare, or even trips to McDonald’s. … Yes, you have the right to make decisions for your child–but parents should realize that this particular choice can put a lot of others in danger.”