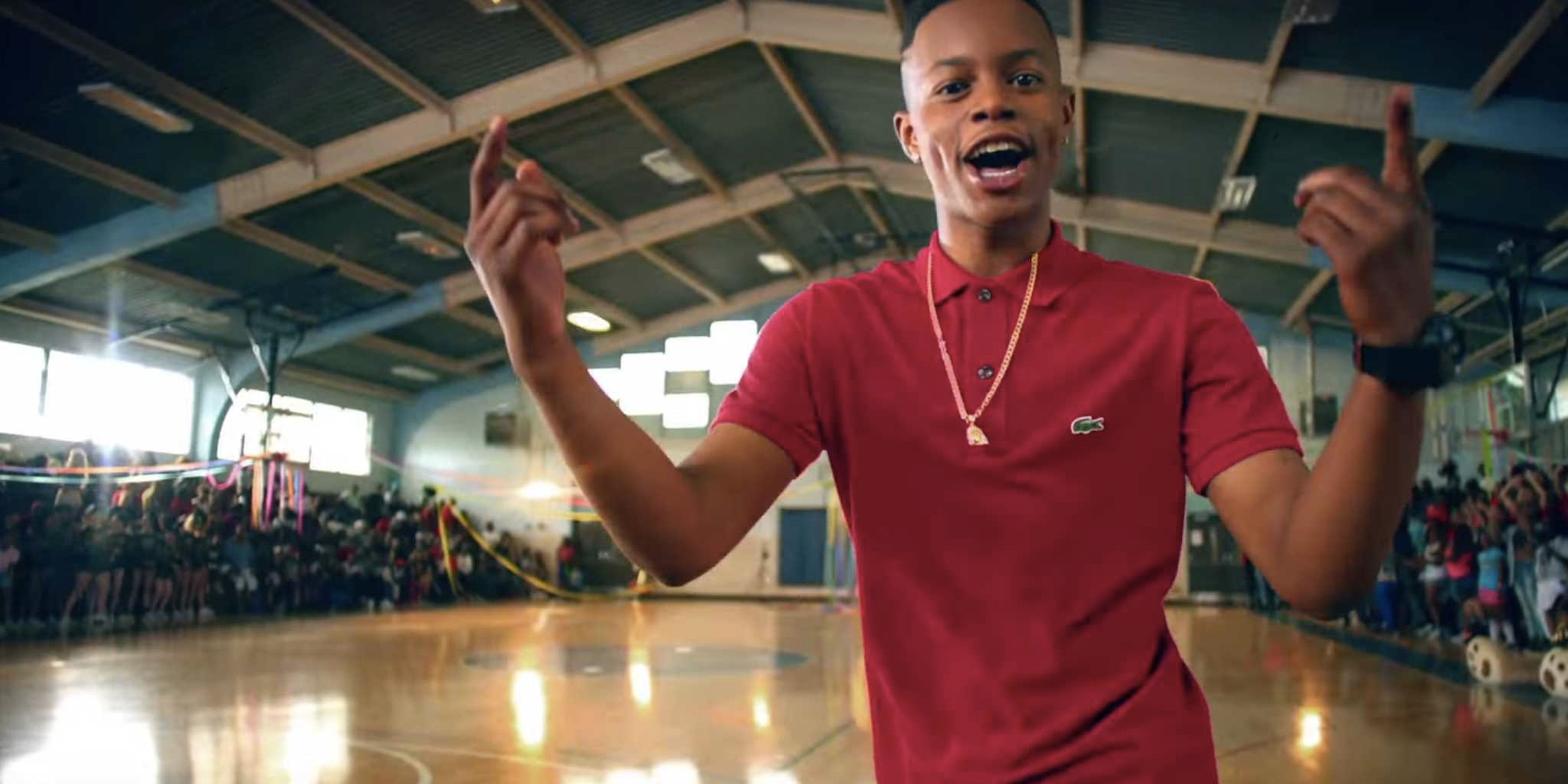 Everyone on this planet has done the Whip and Nae Nae

It’s official! Every last Nae Nae video has been uploaded to the Web.

We all know the story: Black people invent dance, slang, clothing, music; said culture enters the mainstream; melanin-deficient community pummels proverbial dead horse until it’s bloody and cold. It should come as no surprise that when the media heard Silento’s debut single, “Watch Me (Whip/Nae Nae),” it would spell the end of a perfectly fun dance trend.

Since WeAreToonz first introduced the Nae Nae (complete with YouTube tutorial) in 2013, every man, child, priest, pet, civil servant, presidential candidate, and grandparent has taken to the Internet to Nae Nae their way to viral fame. Some dancers were just plain embarrassing, while others worked their way into America’s fat heart. The one thing we know for sure: the Nae Nae has united people across the world.

Thus, here is a comprehensive list of the Internet’s ver best (and most horribly embarrassing) Nae Naes:

High schoolers have too much time on their hands. Usually, it leads to the dangerous combination of drugs, sex, and alcohol—but in this case, it brought us a short film by Heritage High School, complete with soundtrack, opening credits, plot devices, sponsored cars, antagonists, and historic rivalries. If this video leaves you asking “What the fuck?” then you and I are on the same page. It is confusing, weird, and a wild amalgamation of everything hilarious and non-linear about Internet culture.

There is no child cuter than Riley Curry, NBA star Stephen Curry’s 3-year-old daughter, who charmed the nation with her televised Drake tribute. Everything she does is perfect. Not only does she Whip right and Nae Nae like a boss, but she keeps it classy and cute without splitting a pigtail.

Black communities and police have had a fraught relationship after a string of high-profile shootings this year, last year, and every year since forever. This video, in which a police officer Nae Naes with the entire block party, embodies the Nae Nae founding principles of unity, joy, and lit-ness. Fair to change the NYPD’s name to the “Nae York Police Department,” am I right?

What better way to announce your orthopedic and spine clinic than to gather a bunch of nerdy medical colleagues and serve up some serious Nae Nae? A+ for promotion, A+ for this clinic-turned-club, A+ for getting me to care about chiropractic therapy. I will always respect the hustle.

There is a reason that dogs is considered man’s best friend. Dogs console us when we’re sad, they protect us when we’re in danger, and they know how to fuck up the dance floor with their synchronized canine dance numbers. Next time someone tells you that cats are better than dogs, direct them to this clip so they can see these lovable pups Nae Naeing.

In truth, watching a 98-year-old doing the Nae Nae reminds me of my mortality. Knowing that one day I am going to get old and die makes me very uncomfortable. But he says “mayonnaise” instead of Nae Nae… because he’s old… and doesn’t understand slang… are you guys not getting this? I’m declaring this one of the best “Nae name” videos on youtube because it captures the “old people be crazy” trope perfectly.

The Sad and Embarrassing:

I am dying from secondhand embarrassment. I get it—Hillary wants to reach out to millennials and seem relatable. But trying this hard is not the way to do it. Reminds me of when my nana drinks too much wine and starts bumping to Fetty Wap: Funny at first, but then I remember that her shallow attempts to gain my favor are just an emotional manipulation so my family won’t put her in a home. In Hillary’s case, she’s whipping so we won’t send her out to political pasture. Nana and Hillary, I call bullshit.

I’m honestly surprised Disney hasn’t sued the fuck out of these plebeians for violating their intellectual property. The Disney I know and love featured adorable talking animals that parsed out little morsels of wisdom and joy to children. They weren’t Whipping and Nae-Neaing in a basement studio. I’ll give the dancers props because they definitely had serious moves. But there was something about that slow pan at the beginning and Mickey’s eerie wave that put this on the “downright creepy” list. This is the twisted Disney nightmare that’ll haunt me forever.

Preacher Nae Naes the Hell Out

Son, what? Youth pastors have gotten too experimental these days. I remember when preachers used to bump Kirk Franklin and lay hands on the sick. Now they’re appropriating hip-hop songs to cast the devil out. This is wrong on so many levels. Please, Nae Nae the hell out of my face with this sacrilegious fuckery.