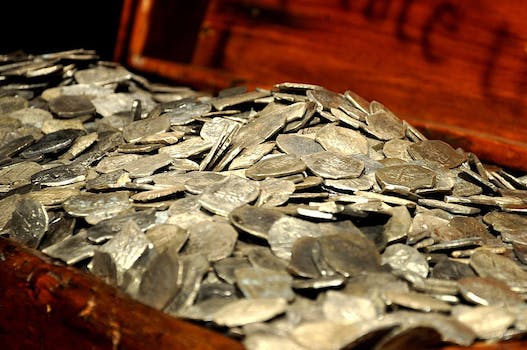 EU says pirates are more likely to pay for music

A new study by the EU's Joint Research Center has found that any means of acquiring music online—both through piracy and legal streaming—leads to more legal purchases.

It seems like every month there’s another study about the effects of music piracy, often contradicting the one that came out the month before. But we can trust the EU, right?

A new study by the EU’s Joint Research Center has found that any means of acquiring music online—both through piracy and legal streaming—leads to more legal purchases.

To be fair, users who stream music with services like Spotify are more likely to soon pay for music than people downloading without paying using BitTorrent. But each groups is more likely to buy than someone who does neither.

The study echoes a longstanding criticism of the music industry’s anti-piracy efforts: That record labels should less on punishing pirates, and more on providing better options to buy music online.

“[T]he majority of the music that is consumed illegally by the individuals in our sample would not have been purchased if illegal downloading websites were not available to them,” the study’s authors wrote. “Taken at face value, our ﬁndings indicate that digital music piracy does not displace legal music purchases in digital format.”

It noted that while there have been numerous earlier studies that correlated piracy with lower sales, most of those were defining music sales as CDs, rather than mp3s.

It’s probably just a coincidence, then, that worldwide music sales are finally up for the first time since 1999.