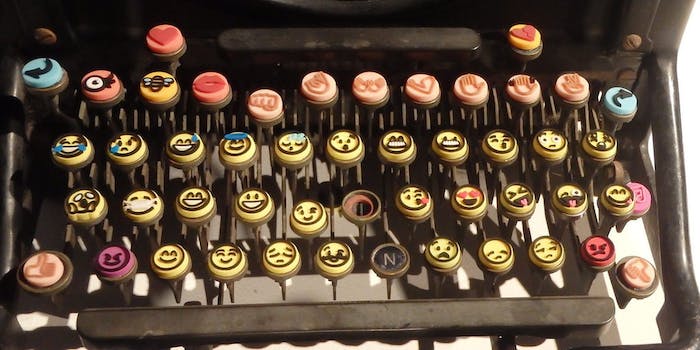 You'll heart green snake bee yourself thanks to this bit of Internet randomness.

While Girls Hannah Horvath might believe she’s the voice of a generation, Shoshanna Shapiro knows how to speak its language. With three simple emojis — panda bear, gun, wrapped present — she summarized the lexicon of millennials everywhere.

Now, thanks to emojifortun.es, you no longer have to wait for the poet laureate Soshsanna Shapiro and her emoji llimericks. The emoji fortune cookie, developed by @lukekarrys and inspired by this tweet, churns out a random, poetic combination of three emojis at the touch of a button. No longer do you have to be confounded when it comes to sending the right emojis to a crush, let emoji fortune cookie send the message for you.

Next time that hot guy you met at the bar texts you, hit him with star2 rice scene hear no evil, and watch the sparks fly. 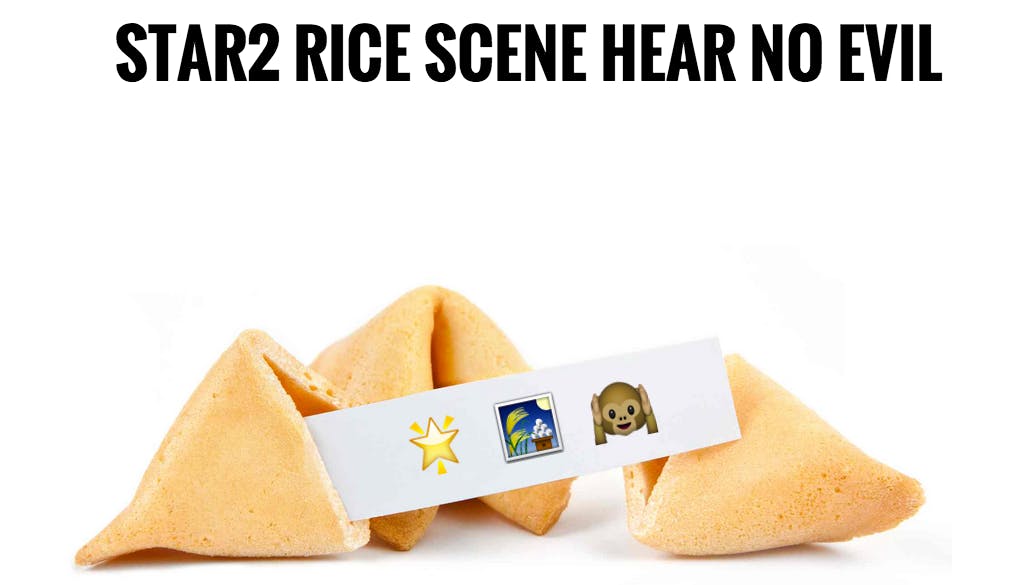