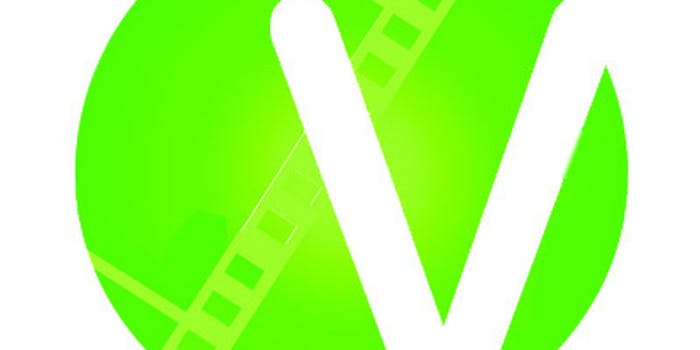 The 7th Circuit Court of Appeals made a ruling with huge implications Thursday: embedding and streaming copyrighted videos is not copyright infringement—only the website that hosts them is liable.

In his ruling, Posner wrote:

“[T]here is no evidence that myVidster is contributing to the decision of someone to upload a Flava video to the Internet, where it then becomes available to be bookmarked on myVidster’s  website. myVidster is giving web surfers addresses where they can find entertainment. By listing plays and giving the name and address of the theaters where they are being performed, the New Yorker is not performing them. It is not “transmitting or communicating” them.”

It brings to mind one of the highest-profile cases of an accused video pirate: 24-year-old Englishman Richard O’Dwyer. O’Dwyer ran a website, TV Shack, that linked to illegal streams of television shows but didn’t actually host them. He’s been in a mess of legal trouble since American customs agents shut down TV Shack in June 2010.

O’Dwyer’s infamously set to be extradited to the United States for trial: almost a quarter of a million people have signed a petition against his extradition. Conventional wisdom is that both his trial and possible punishment would be much harsher in the U.S. than in the U.K., though Posner’s ruling could mean courts will be far more favorable to O’Dwyer.

“[T]he lawyers have it,” Richard’s mother, Julia, said of the ruling in a tweet to the Daily Dot, adding that her son’s “solicitor said it could be helpful” in the case.

Her son might need the help. A recently-leaked memo, purportedly from the Motion Picture Association of America (whose content TV Shack linked to), lists three pages of talking points against him.

“O’Dwyer was not a mere ‘middleman,’” the memo reads. He knowingly set up a site with the purpose of acting as a clearinghouse for infringing content—he advertised his site as a place to find movies that were still in theatres and in-season TV shows.”

“[B]ought and paid for by Hollywood,” Julia O’Dwyer tweeted.