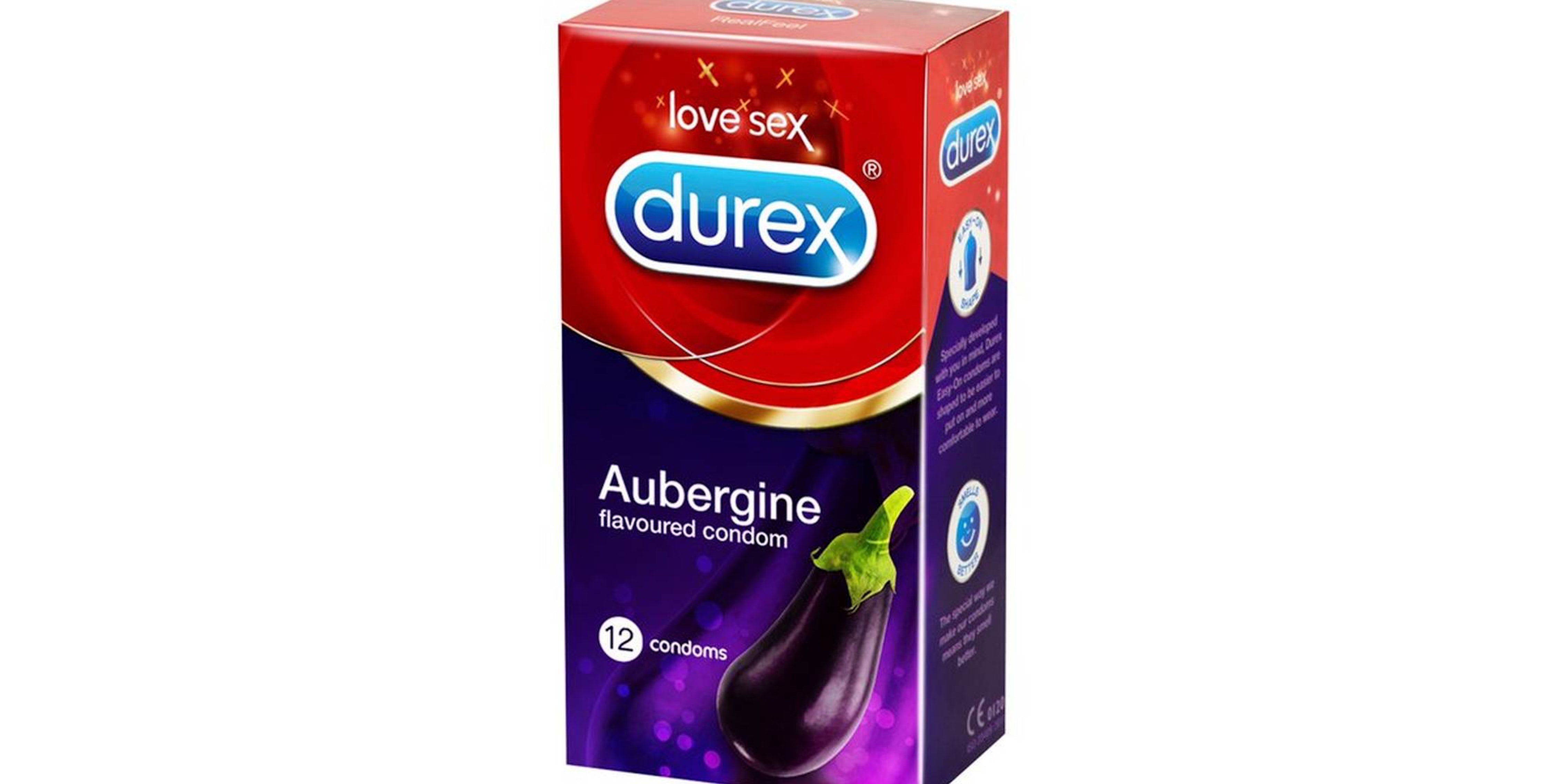 Now your d**k can be an IRL eggplant emoji, thanks to Durex

This story has been updated as of 4:40pm CT.

Durex announced today that they’re launching a new aubergine-flavored condom (aubergine is eggplant for us ‘mericans.) It is, as far as we can tell, real.

The Daily Dot reached out to Durex’s parent company, Reckitt Benckier, for comment. After the story was published, they replied to our query clarifying that Durex will not actually make an eggplant-flavored condom. They were merely using the eggplant emoji’s ubiquity as a visual euphemism for sex to their advantage.

“Following Unicode’s decision not to approve an official condom emoji, leaving young people without a symbol to signify safe sex, this product launch comes from Durex to acknowledge the eggplant’s place in the language of sex and hope that this new product will help empower young people to put safe sex back on the menu,” Durex said in a statement emailed to the Daily Dot.

They’re hoping the ridiculousness of an eggplant-flavored condom will help bring attention to what they perceive as a ridiculous decision on the part of Unicode.

Nigel (looking up from sexting): Eggplant?

@durex Savoury? Will there be a Cornish pasty flavour? Tikka Masala?

@durex how is this an exciting flavour?

But one tweet is saying what’s really on our minds:

@durex PLEASE tell me there will be a Pumpkin Spice Latte flavour too. #BreakingNews #Durex #PumpkinSpiceLatte