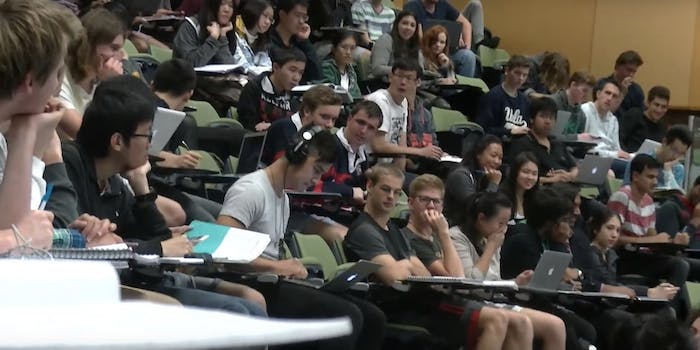 Talk about faking it.

The clip that’s circulating from DailyPicksandFlicks looks like it’s originally from a YouTube channel called Pranks Tube. Here’s the source video, which includes in a slew of other tacky mischief.

So, yeah, not real. Very bogus. Total sham. And this dude’s other pranks are equally bad. He’s the type of view-thirsty YouTuber who approaches a girl and kisses her while she’s unaware that she’s being filmed. You do have to hand it to the guy for duping several other media outlets, but then again, that’s only gotten easier