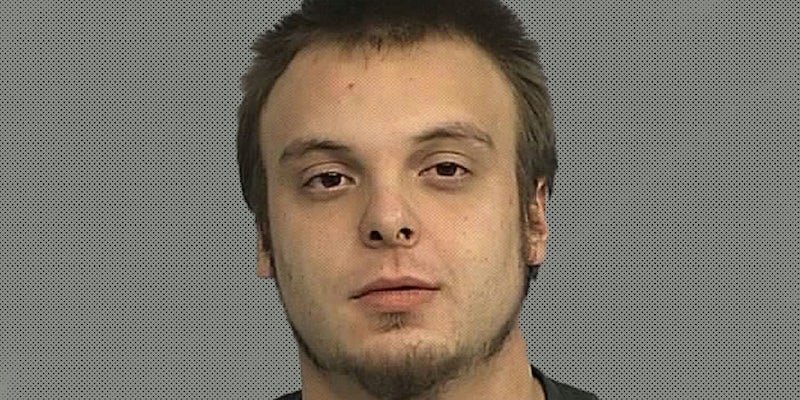 Police in Casper, Wyoming—population 60,000—arrested a man for public intoxication Monday night, but he turned out to be much more than a typical drunk. Bryant Johnson claimed to be a time traveler from the year 2048, who had traveled to the present day to warn Casper of a coming alien invasion.

According to Casper radio station KTWO, Johnson said the aliens would arrive in 2018. He claimed he intended to travel to that year, but landed in 2017 by accident. He demanded to see the “president” of Casper and convince the town to evacuate all its residents immediately. Because of the aliens.

As for why he was drunk, well, the aliens explain that, too: he said they filled his body with alcohol and had him stand on a giant pad, which is what gave him the ability to time travel. Why would aliens give a human the power to go back and warn a town about their impending arrival? Who knows.

Anyone who’s ever blacked out can confirm that alcohol does confer time travel powers, but they unfortunately only allow you to travel to the future.