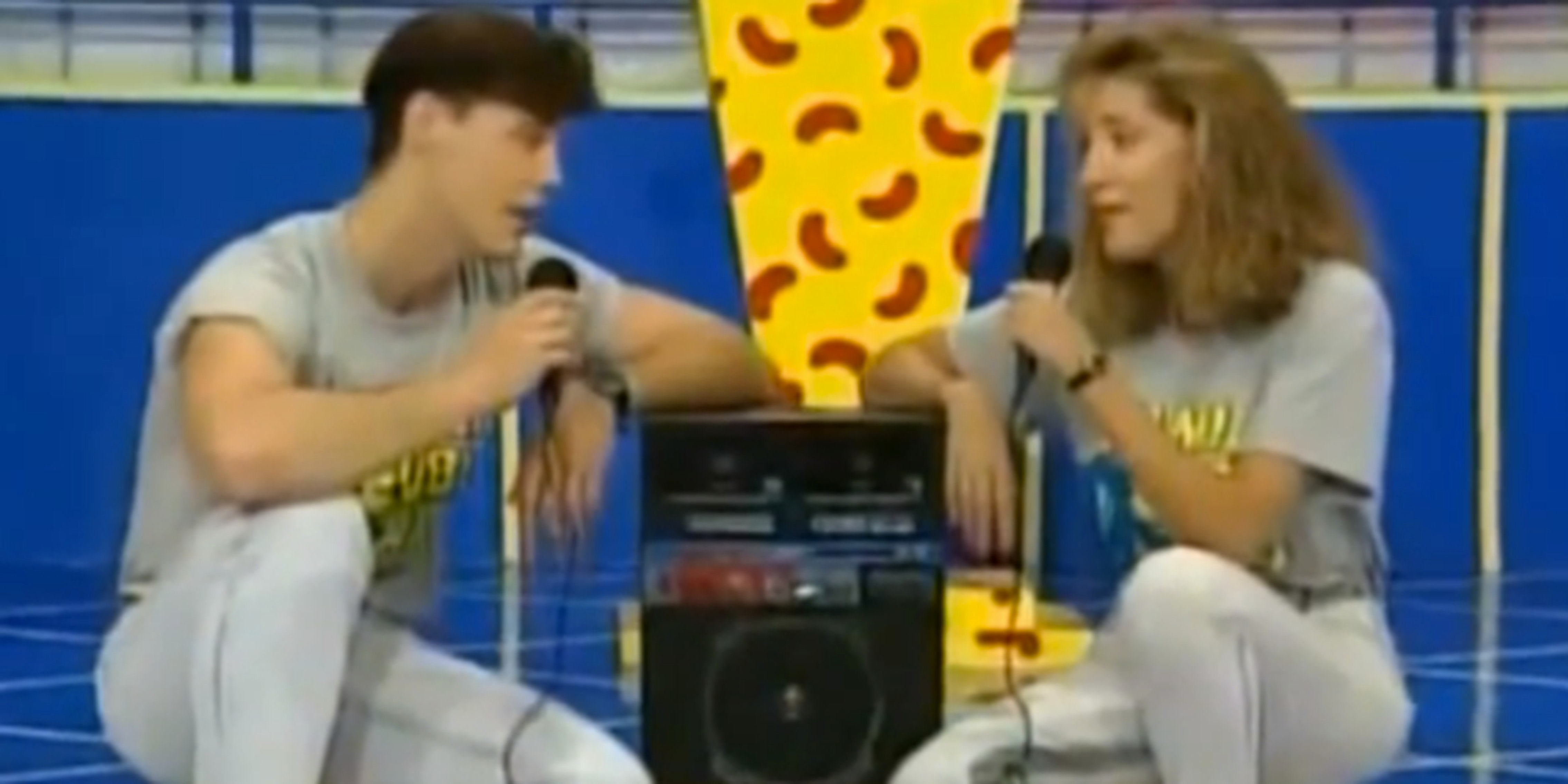 Do you remember the prizes these pudding-soaked families were vying for?

The Nickelodeon game show Double Dare was the template for many of the messy, larger-than-life game shows we see today. And the amount of food that was lobbed at contestants was sort of mind-boggling, even by today’s standards. But do you remember the prizes these pudding-soaked families were vying for?

Thanks to Everything Is Terrible, we now can dive even deeper into Double Dare vaults, and know exactly what they were playing for. Behold, a ten-minute montage of the prizes from Double Dare.

There are some extremely dated references here. Some cans of Chef Boyardee! A portable CD player! Skechers sneakers! A volleyball set! An AOL subscription! AOL, according to the announcer, is “the most popular place online for kids.”

Ah, remember when people did things outside?