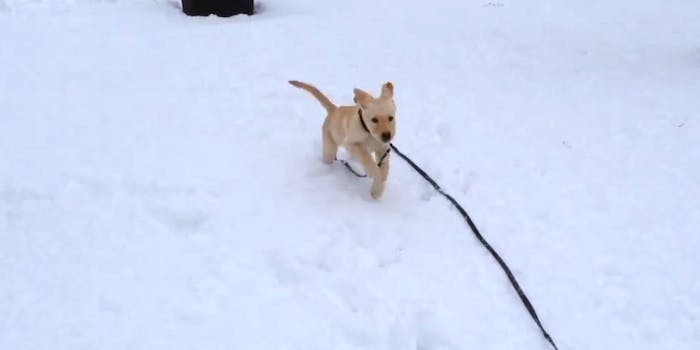 These cool puppies are absolutely loving their first snow

It's your duty as Americans to film your pets going nuts in nasty weather.

Here in New York, we’ve got about an 80 percent chance of being buried under two feet of snow this week. As the Northeast prepares itself for an onslaught of white, some families are making the most of this early dusting in the best way possible: by letting their new puppies run wild.

Or this lucky rescue (no, that’s not yellow snow, it’s a tennis ball): 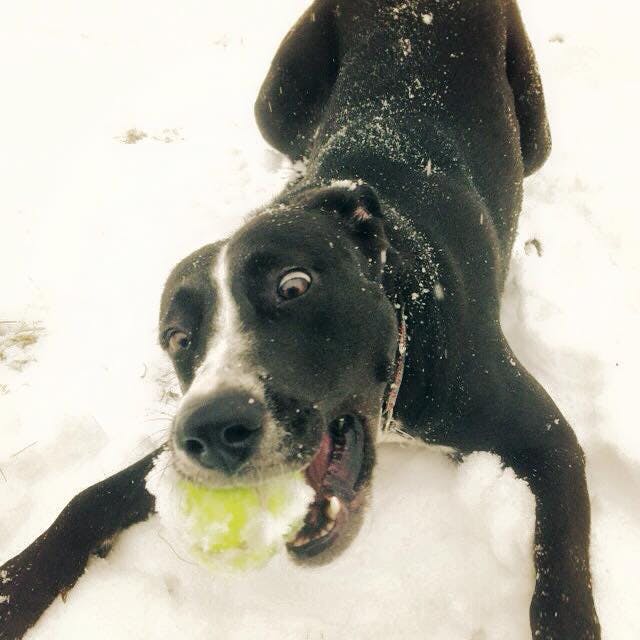 Or this little Vizsla, who’s like, “What the heck is this on my paws?” 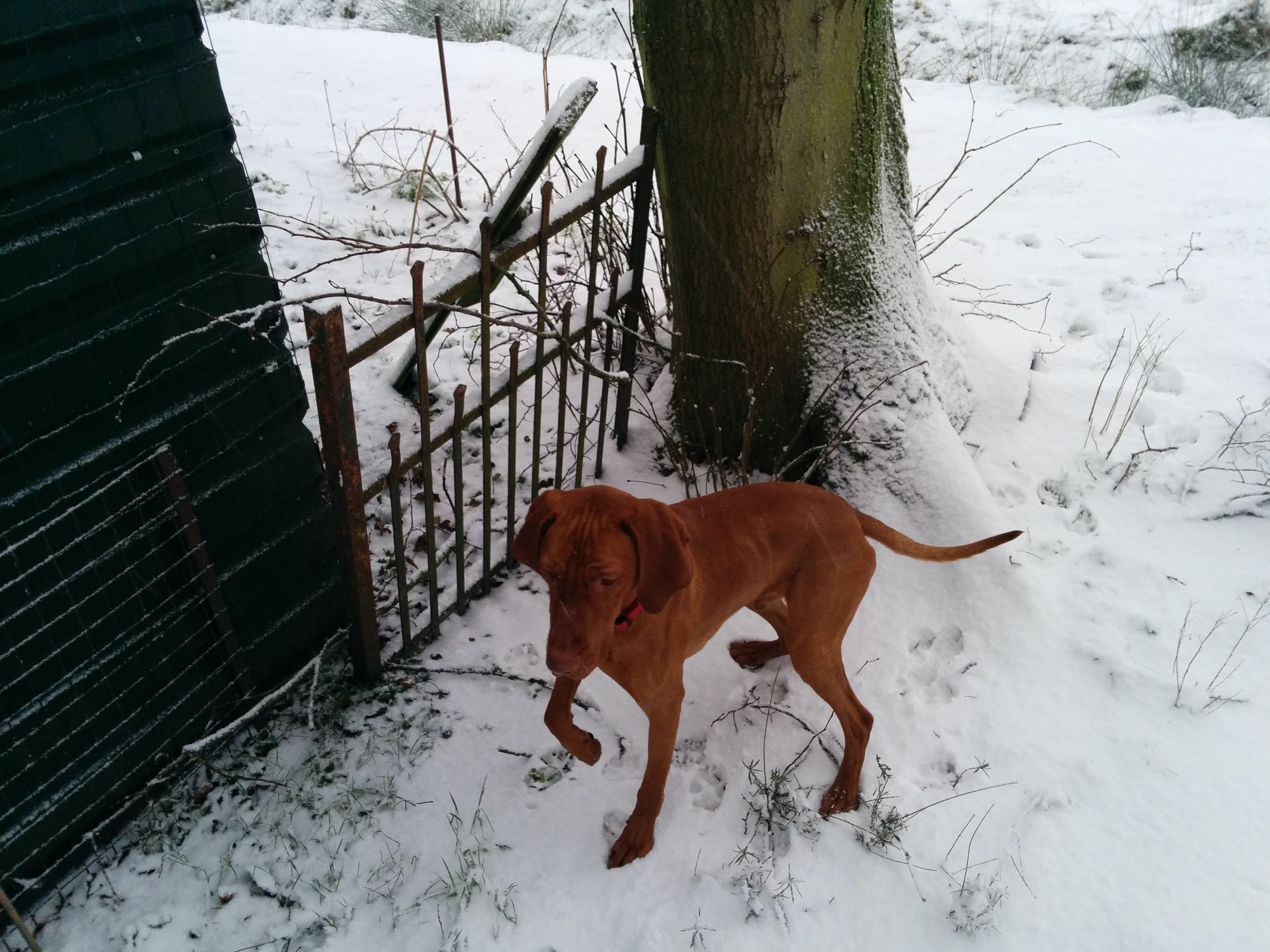 Even babies are freaking out:

But the best clip of all comes from the family of a Bernese, which filmed its puppy sliding on ice in slow motion:

And again, for good measure:

Kudos to all the people performing their patriotic duty by filming their pets going buckwild in nasty weather. They’re making it much easier for everyone stuck at work today, watching the weather grow more and more apocalyptic outside the window.