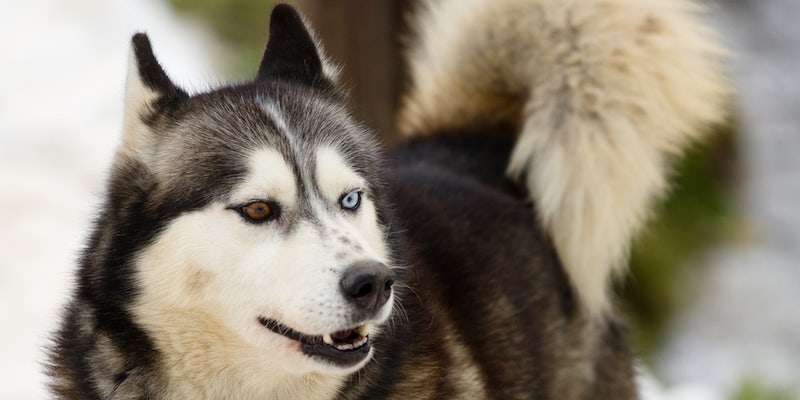 Deer wants to be best friends with family’s dogs

This is too adorable to miss.

While we don’t know where this clip came from and we’re frustrated by the vertical video, the subject matter is simply too cute to ignore.

An unknown family’s two pet huskies had the playdate of their lives when a neighborhood deer strolled by and began frolicking with them. At the insistence of the family’s young daughter, everyone steps outside for a closer look—and amazingly, the deer doesn’t scamper away.

Photo via Pierre-Selim/Flickr (CC BY SA 2.0)