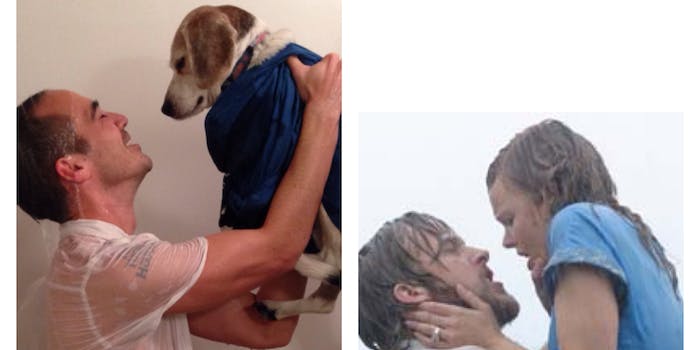 Wrigley the Dog, are you trying to seduce us?

Dogs might be man’s best friends, but they also make the perfect scene partners.

Redditor mmsspp decided to get creative after his boss started bringing her dog, Wrigley, to work everyday. He came up with the idea to recreate famous movie scenes with Wrigley, although he has yet to explain how that idea popped into his head. 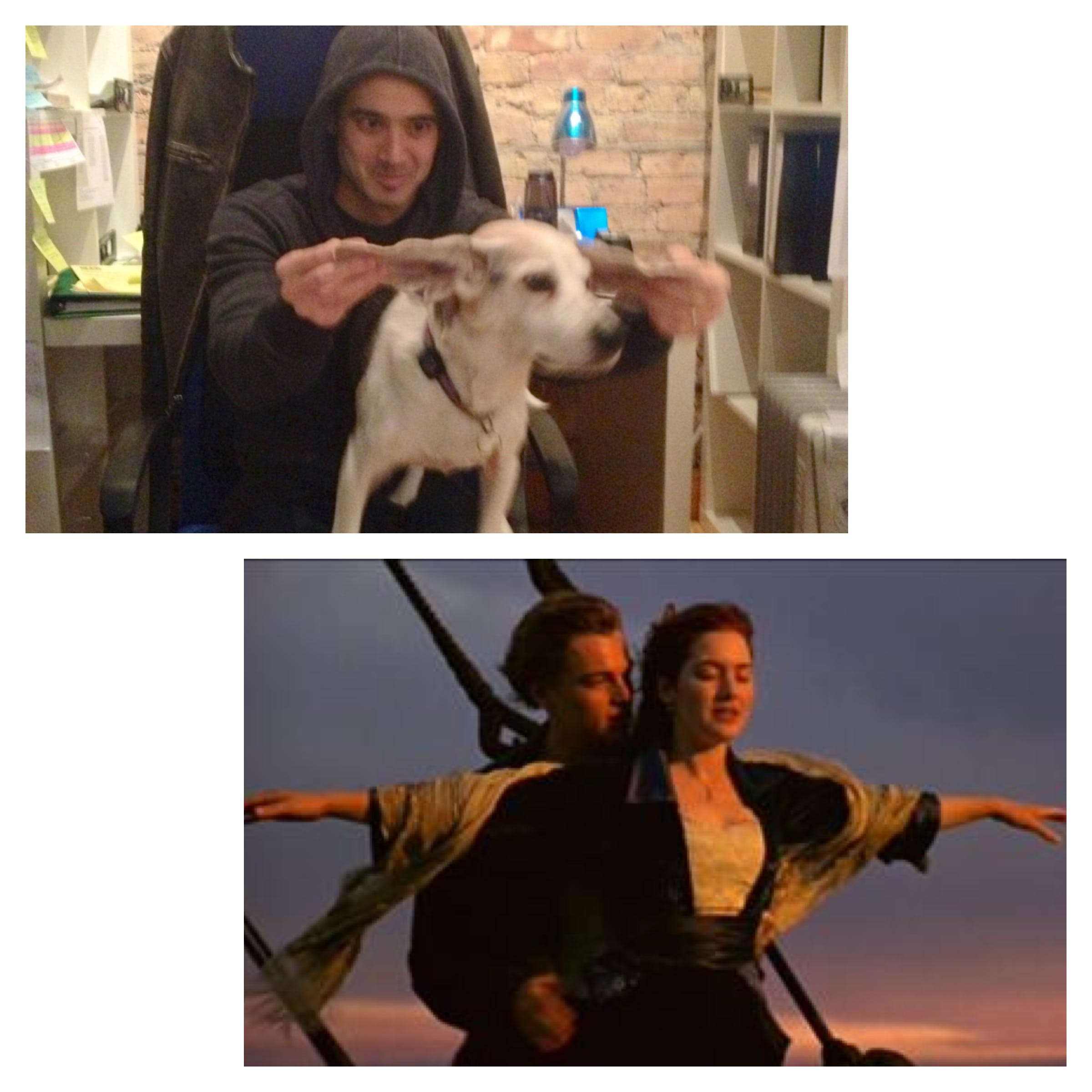 “We only ever do this for 5-10 minutes during lunch (The Notebook took a bit longer due to the drying time),” he wrote in /r/aww. “I can’t say where we work, but it’s a large theatre company that likes to think of itself as an Awesome Factory.”

It started with Titanic, but once you come across a great idea, things tend to escalate pretty quickly. 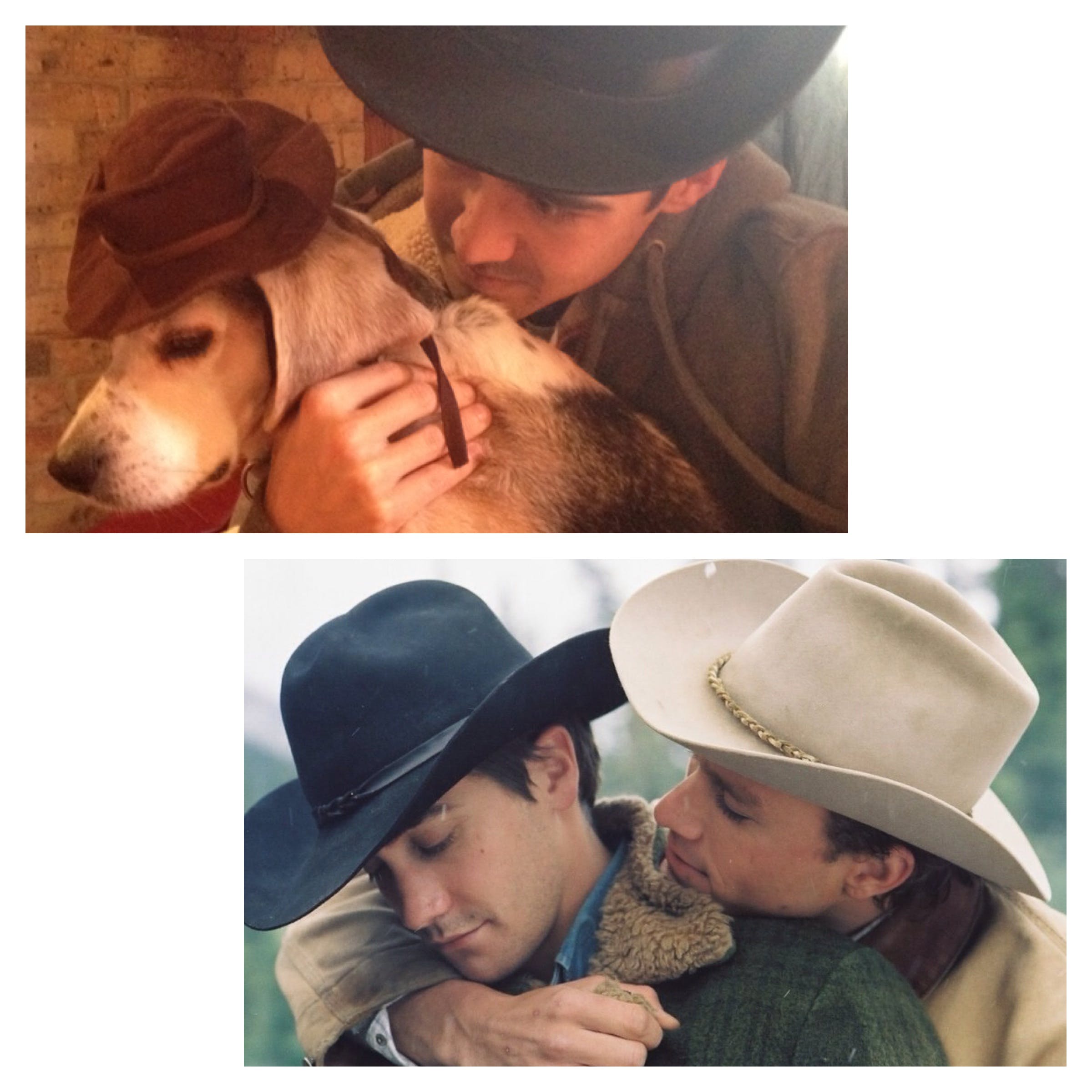 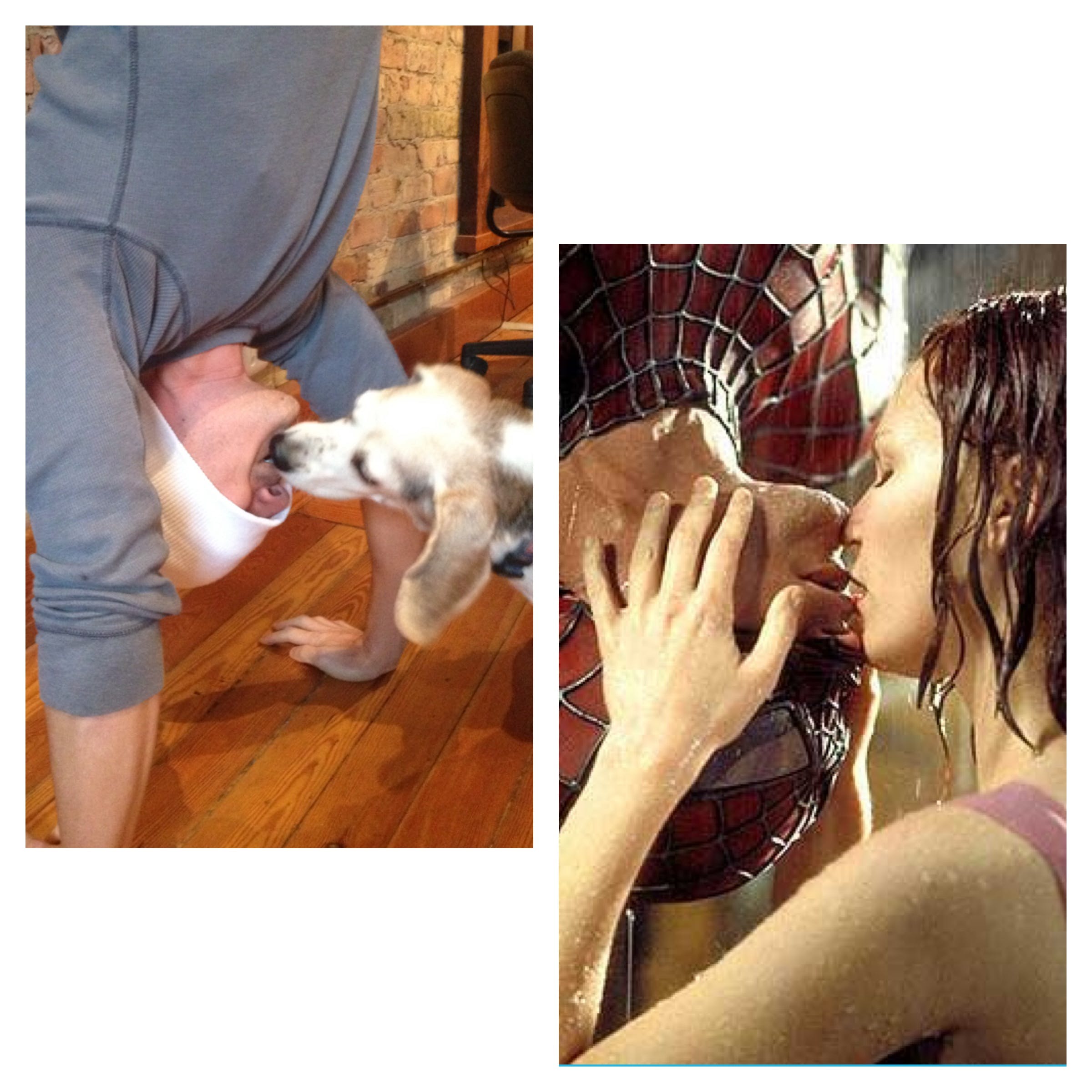 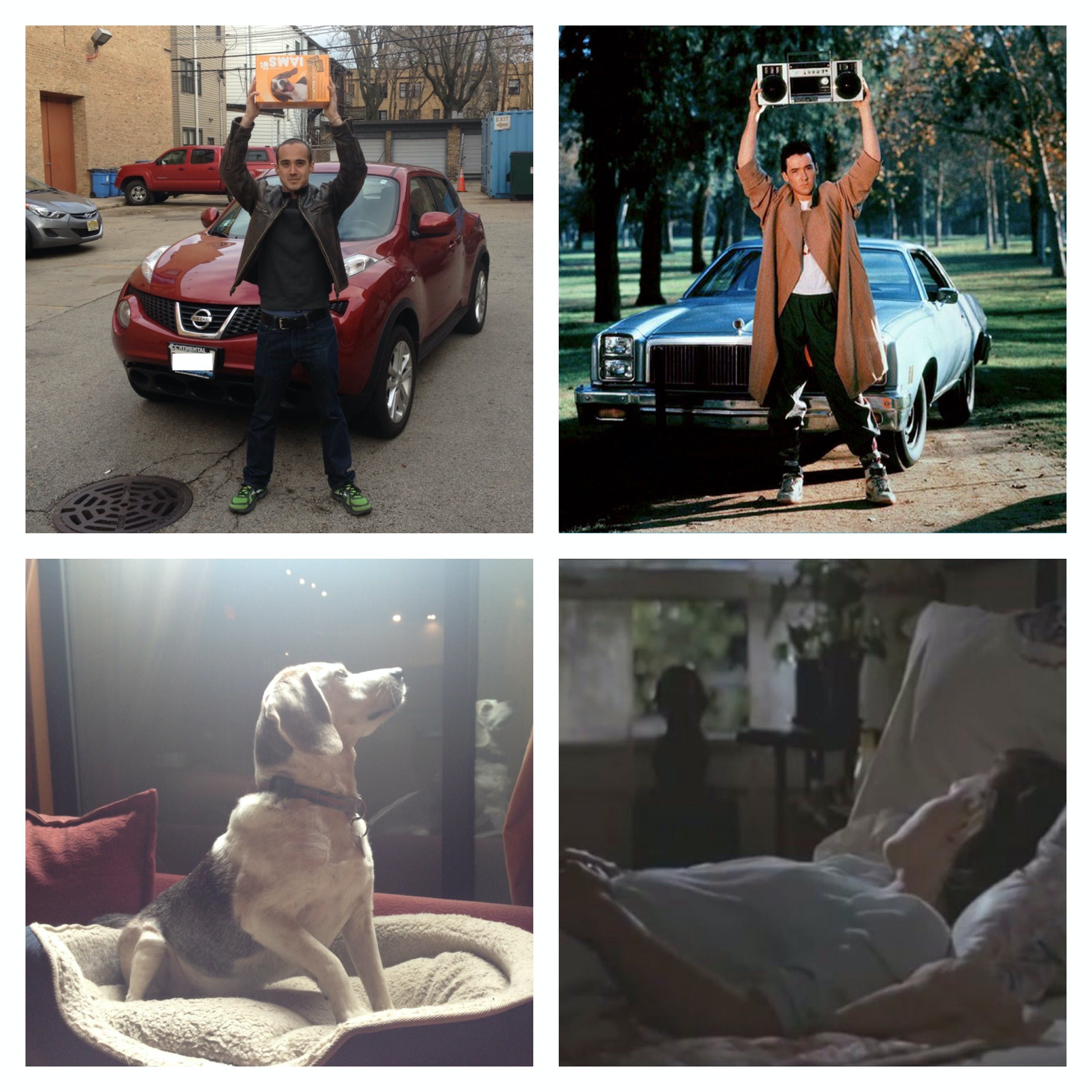 He’s been posing with Wrigley for the past month now, and the scenes are getting even more poignant and at times ridiculous—and he hasn’t even gone for the obvious Lady and the Tramp shot yet.

mmsspp’s boss is even in on the fun and has her own personal favorite: the leg shot from The Graduate. 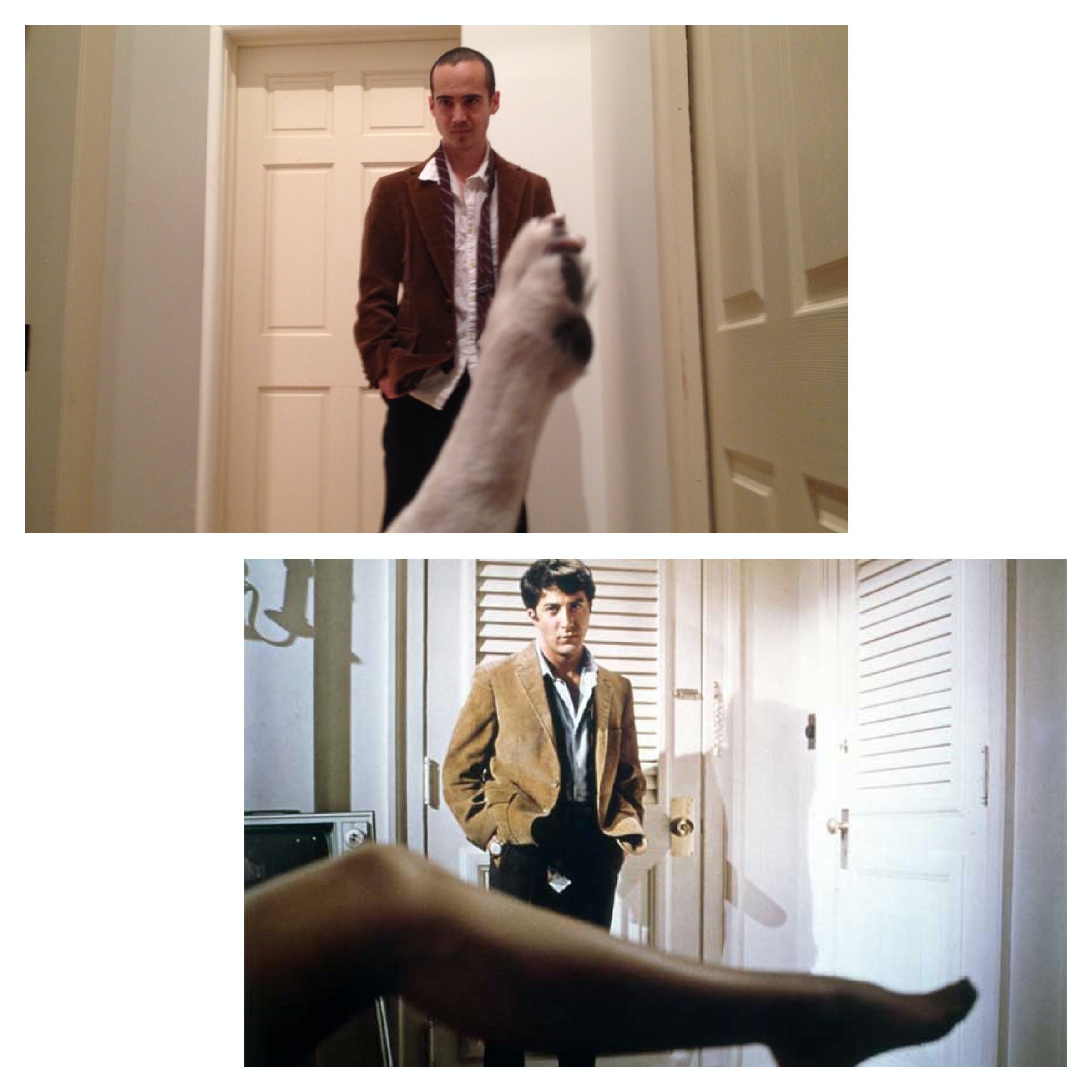 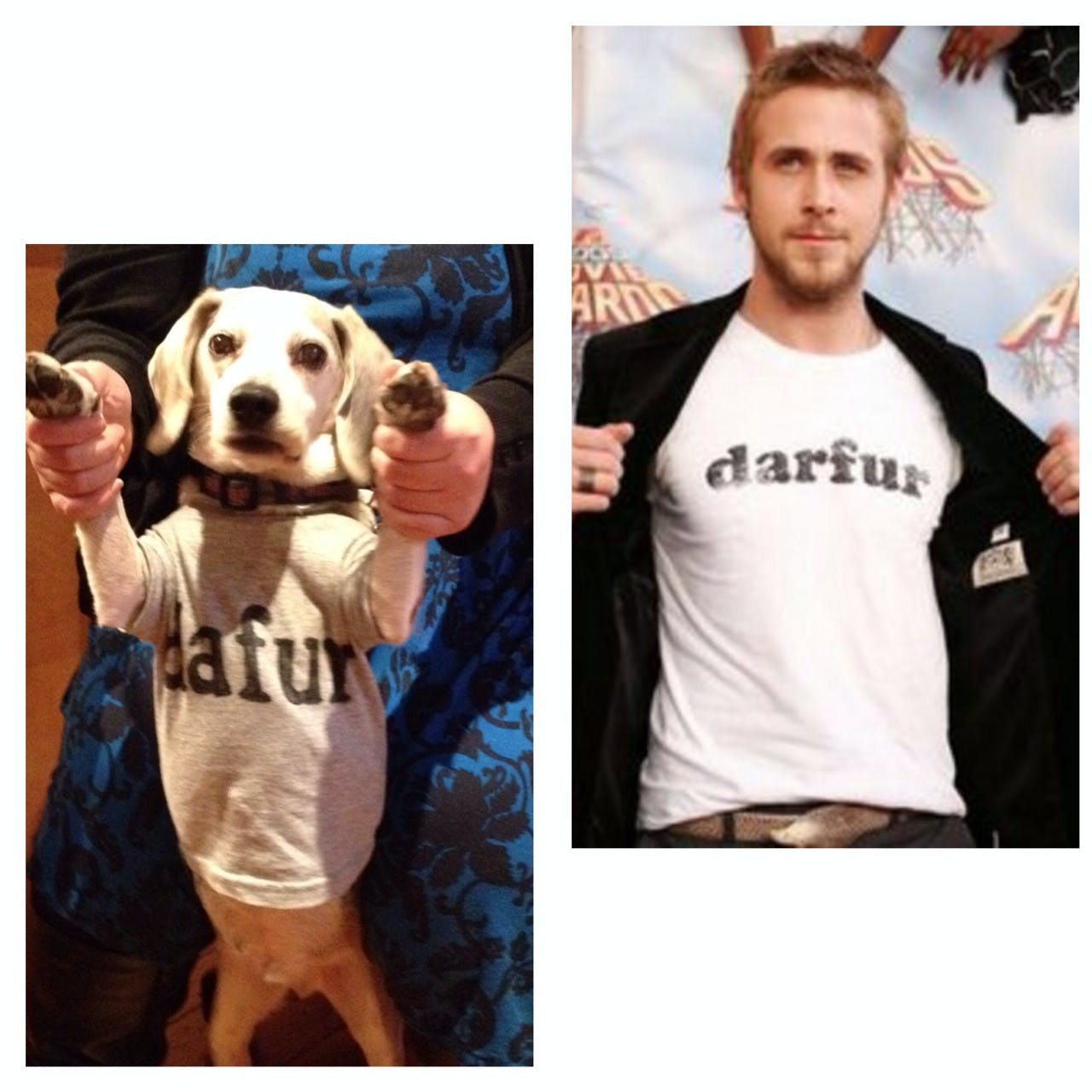 Is he a genius or barking mad? If he and Wrigley ever recreate a scene from last night’s Sherlock, he might have a broken Internet on his hands.

H/T BuzzFeed | All Photos via Imgur