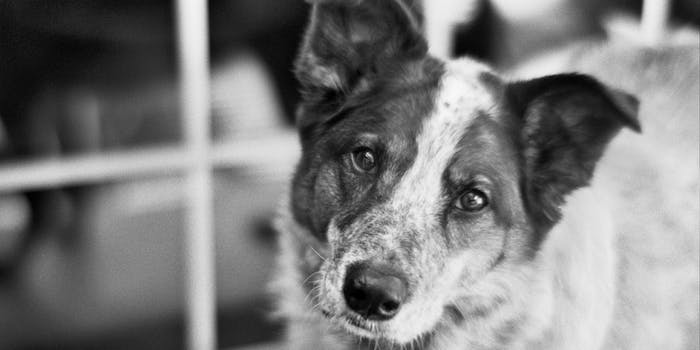 This simple trick is nothing short of brilliant.

Josh Ace managed to train his Australian cattle dog, Bandit, how to fetch. While you might be thinking, “that’s not really anything special,” this dog is particularly good at his job. He knows specifics. When his dog-dad utters the phrase “I’m parched,” not only does Bandit know where to go, he knows just what to get, and he does it with ease.

He’s easily created a monster (of a genius plan). He no longer has to get up from his couch during a movie or a sporting event to grab something to drink because Bandit’s got it covered. Now that’s a good dog.