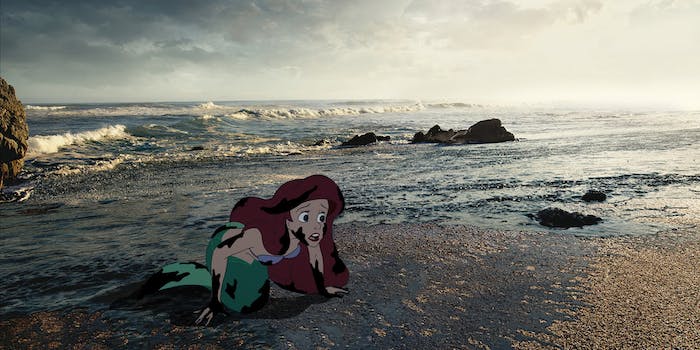 Disney princesses live unhappily ever after in the real world

The happy ending is only the beginning of a dark reality.

A dream may be a wish your heart makes, but reality usually isn’t anywhere near as lovely.

Many cynics among Disney fans have had some fun over the years imagining Disney princesses living unhappily ever after. But here’s a different spin: some of our favorite characters are placed in situations that are about as far away as you can from a fairy tale, thanks to Tumblr user GrumpyPunkCat. 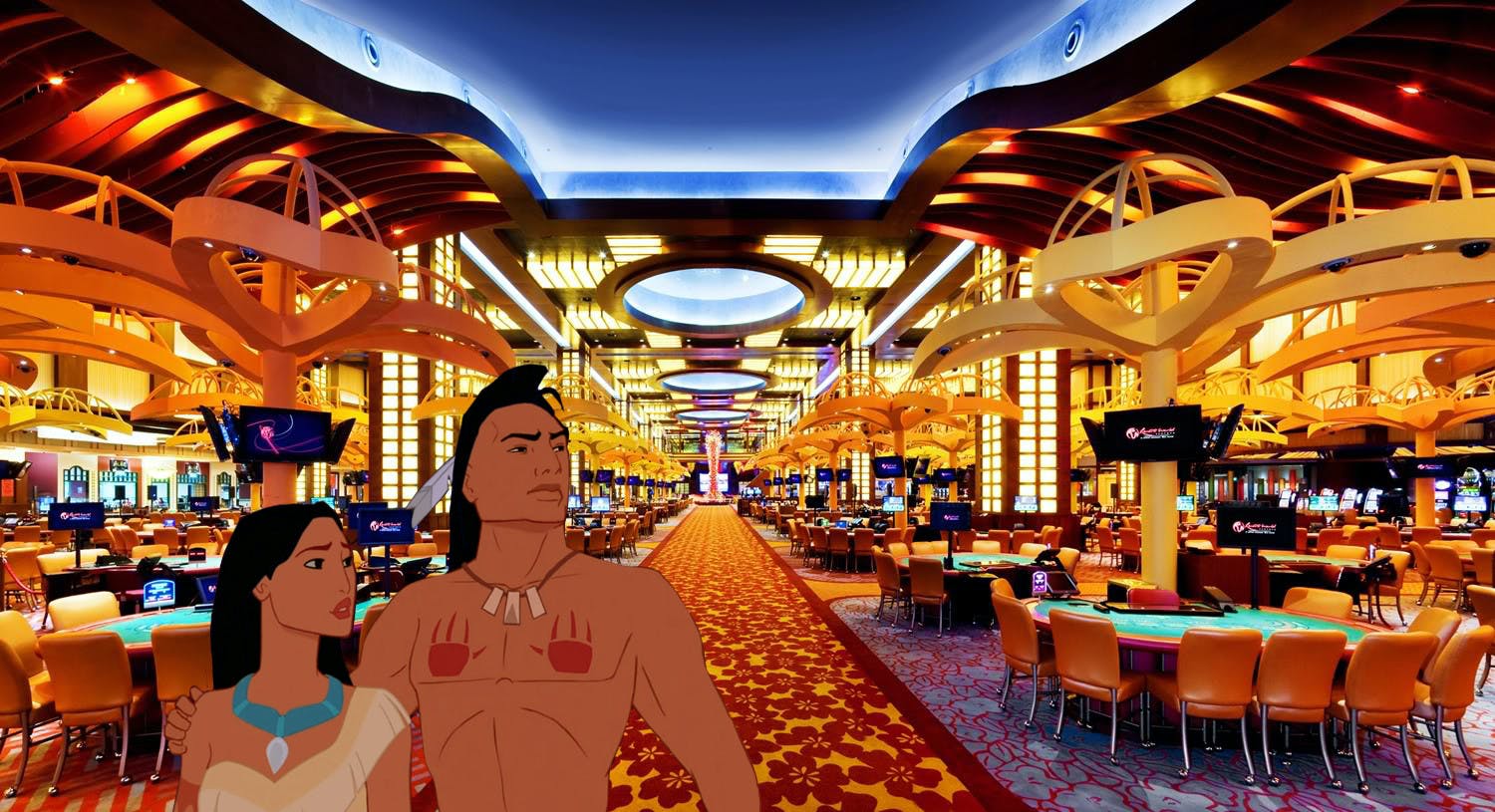 Sure, it’s bad enough that we had to witness the death of Mufasa and Bambi’s mother over the years that ruined our childhoods, but once you place your favorite characters in the real world, things get even worse. 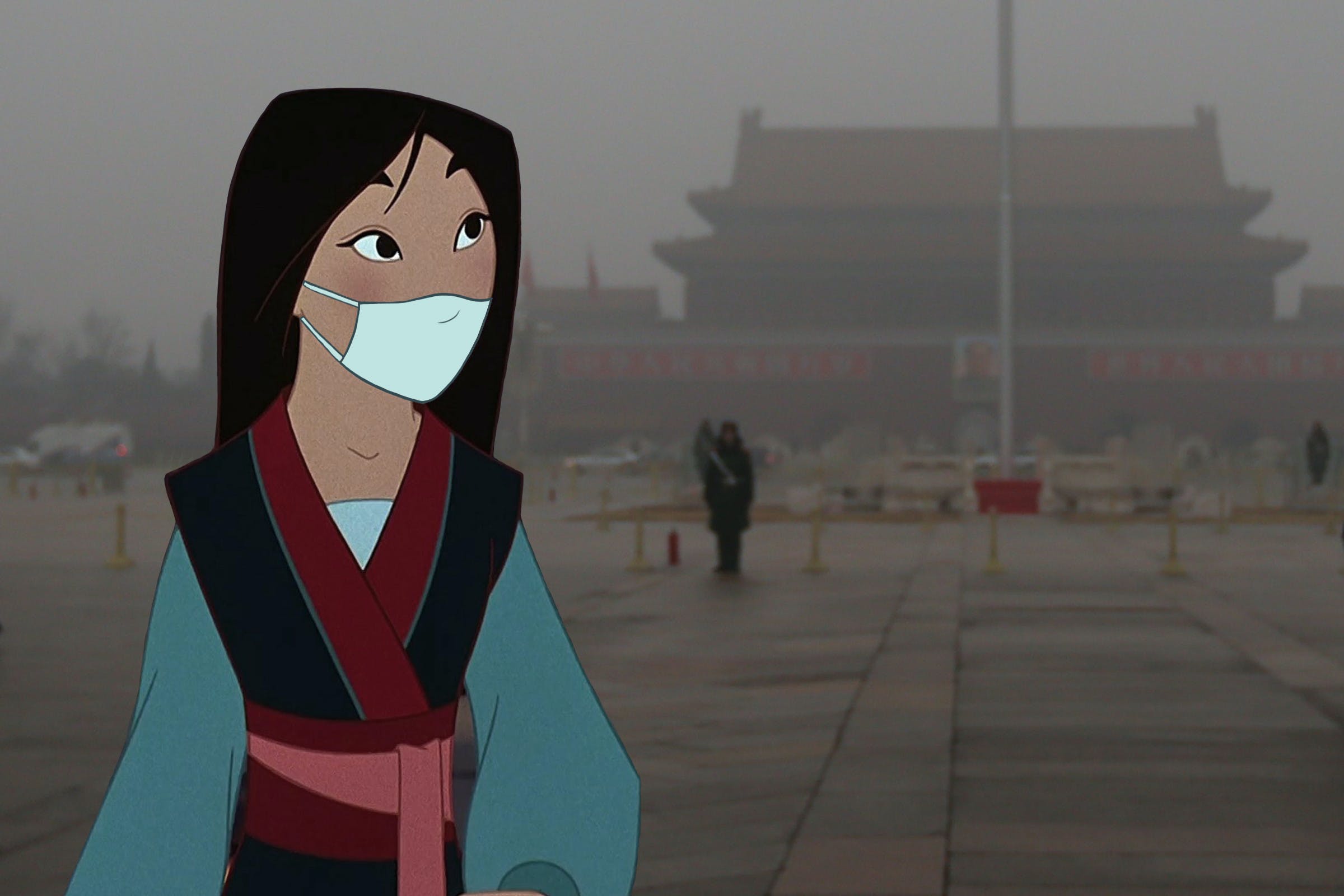 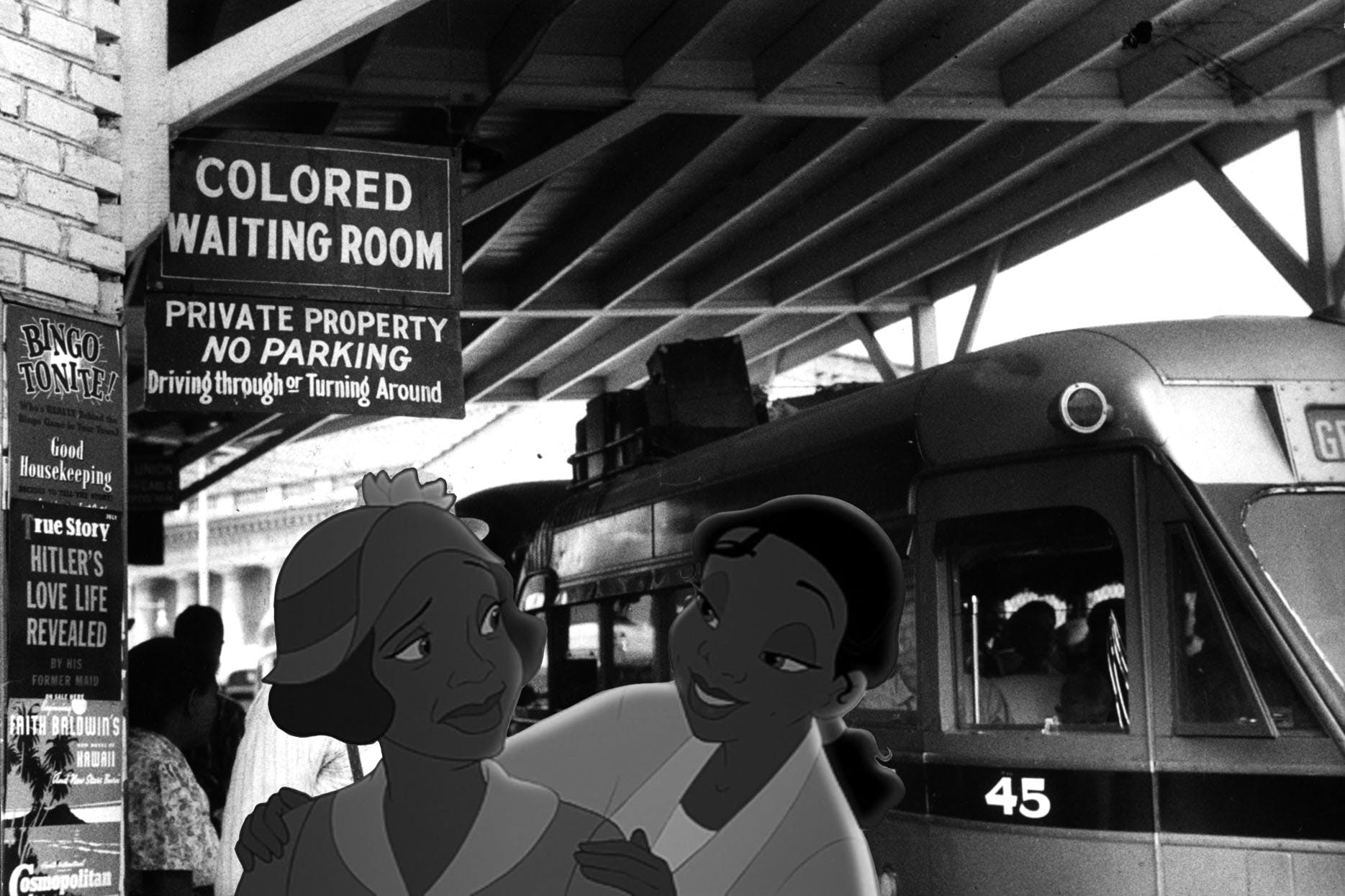 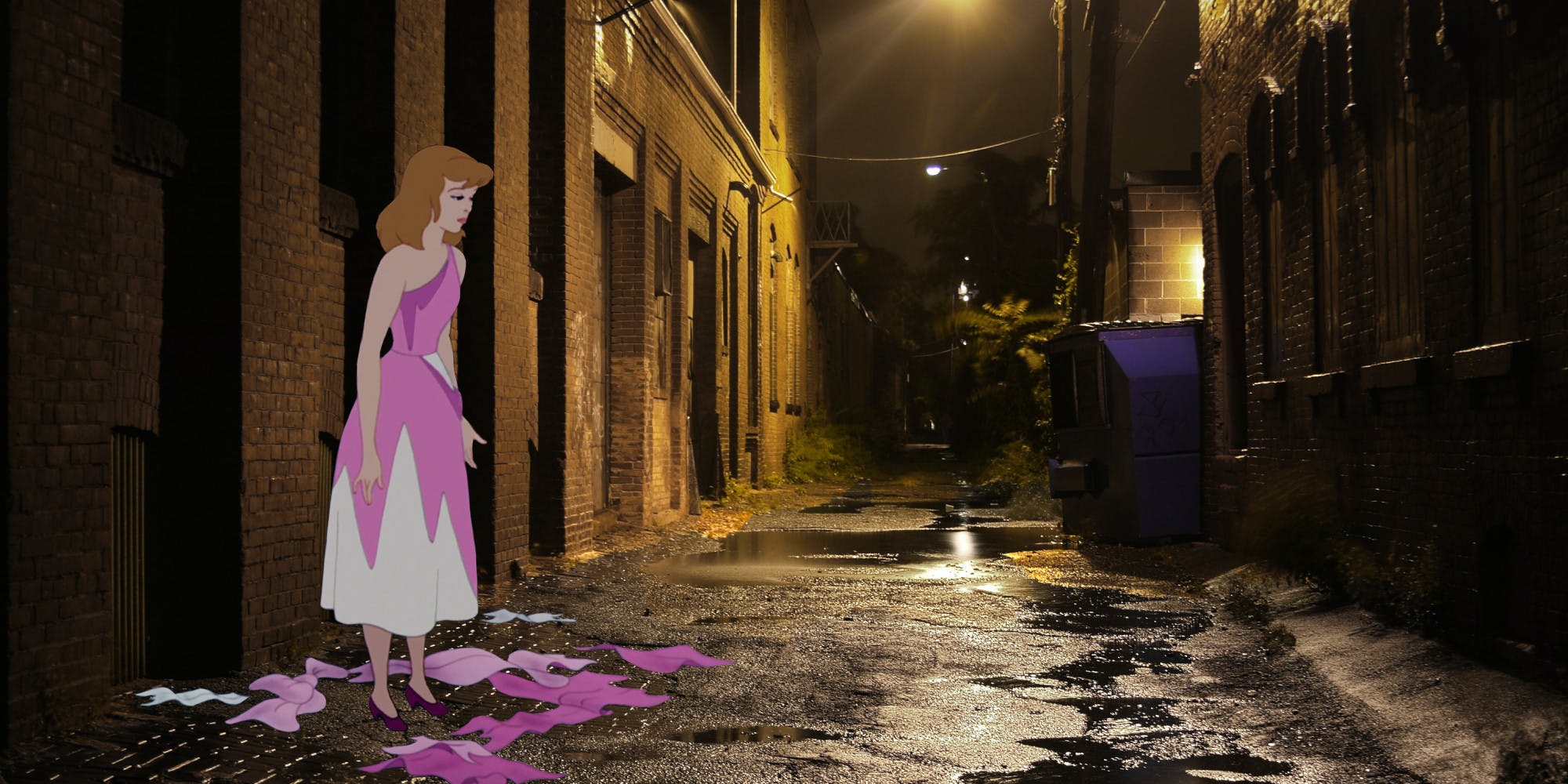 The talking animals, spiritual guides, and worries of going to the ball are gone. Instead, they’re forced to deal with smog, racism, fear of death, addiction, and in the case of Ariel, possible impending death from an oil spill—and even then, she’ll probably have to worry about getting experimented on for science.

Maybe our lives aren’t so bad after all. 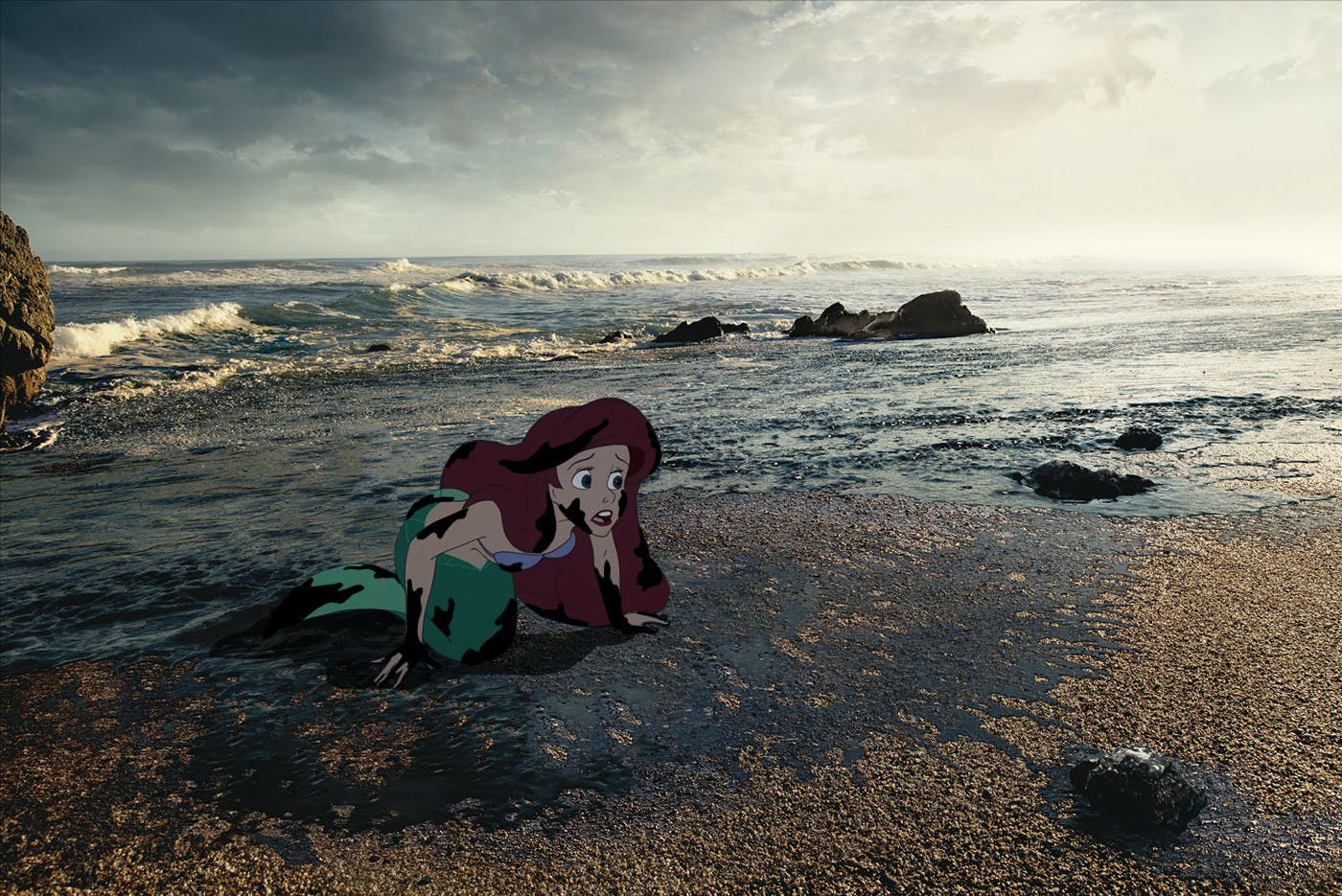