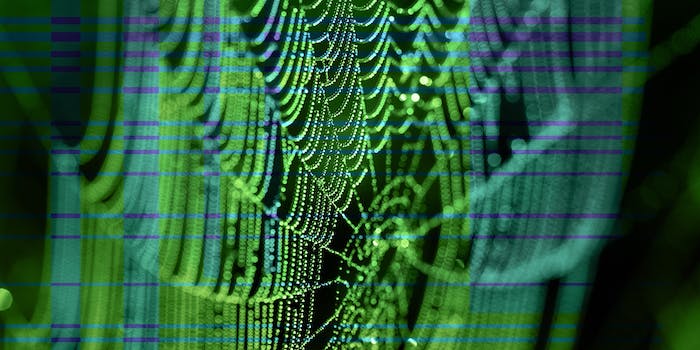 More than 50,000 items are available on the market.

Eight months after the FBI seized Silk Road and left the world wondering about the future of anonymous black markets, dozens of successful storefronts have firmly established themselves and are now selling well over 50,000 items to buyers around the globe.

Although many pundits wondered if the Deep Web economy would permanently end with the rash of arrests that followed the Oct. 2013 Silk Road seizure—we knew it wouldn’t—dozens of illicit bazaars have sprung up to sell a wide range of illegal products like drugs, credit cards, counterfeit cash, weapons, and false identities.

After a tumultuous period of scams, arrests, and failures,  Deep Web business is now booming.

Just last month, a study found that the total number of items available on Deep Web black markets had doubled from 18,000 to 41,000 in the six months since Ross Ulbricht’s arrest. In the month since, over 10,000 new items have been added to the markets, pushing them past the 50,000 milestone.

About 36 hours ago, a redditor counted 53,917 items listed total. In the brief time since, the listings hit 55,000 before dropping slightly down again.

For context, Amazon sold 50,000 items in less than two minutes during Cyber Monday last year. Still, the number marks significant growth for an underground economy that many had given up on.

The most popular market continues to be Silk Road 2.0 which makes up about a third of total items listed with about 18,000 products. Building from the well known brand name, the new Silk Road has managed to overcome multimillion dollar heists and major arrests to remain at the top of its industry—despite many users vowing to never use the service again.

“What we see on Silk Road today is more drugs, increasing vendors, and an even greater commitment by this community to keeping their ‘movement’ alive,” Digital Citizens’ Senior Fellow Garth Bruen said last month.

Competing anonymous markets like Agora, Evolution, and Pandora continue to grow to sell thousands of items on their own.

The booming black market economy has no doubt kept the attention of law enforcement around the world. Although the technology that Deep Web black markets use has improved to avoid scams and stings, police pressure will likely continue to mount against the increasingly lucrative trade.

“No one is beyond the reach of the FBI,” an anonymous Bureau spokesperson told Forbes after the Silk Road bust. “We will find you.”

Now that the Deep Web economy has grown and diversified, the FBI has a whole lot more people they’ll have to find.

Photo by Ervins Strauhmanis/Flickr (CC BY 2.0) (remix by Jason Reed)