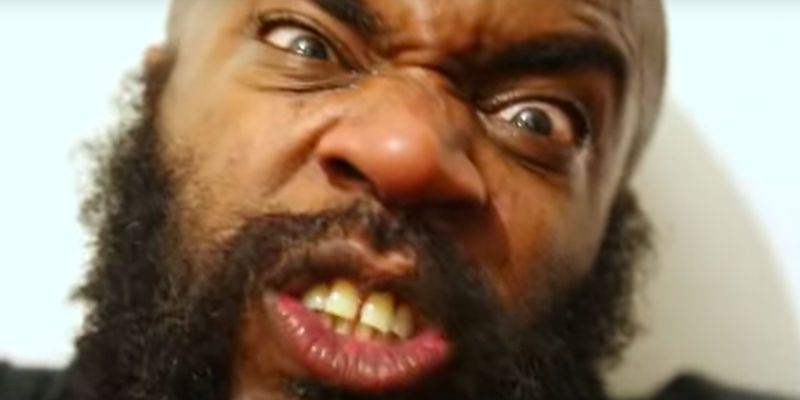 ‘Death Grips is online’ is trending, so what does it mean?

You, too, can get retweeted by Death Grips.

The experimental hip-hop group out of Sacramento, California is trending and if you know the secret Twitter password you can easily get a retweet from them.

Simply tweeting “Death Grips is online,” along with a photo will get your meme into prime time: in front of Death Grips and its 59.4K followers.

Why is it happening? We’re unsure. But Reddit users seem to have a pretty good idea of when exactly the trend got started.

September 4, 2017, at 11:11 PM:  Twitter user @awarczakowski tweeted the phrase and the group retweeted it.

The next day Death Grips tweeted the same phrase.

And everyone followed suit.

In 2018 the band wrote a song called “Death Grips is online,” the first track on their album “Year of the Snitch.”

The meme has seemed to have evolved even more over the past year since it surfaced.

As of Saturday, Twitter users have been tweaking the formula to include the past tense.

remember when death grips was online for the first time? everybody was freaking out over getting retweeted. great times man

Others hope they will hop offline.

The album cover featured a photo of producer and drummer Zach Hill’s penis with the name of the album written on it. Parodies popped up everywhere using phallic-shaped objects saying, “No Love Deep Web.”

MC Ride, the frontman and visual artist of the group, also coined the hashtag “noided.” It’s short for “paranoided,” a made-up word found in the group’s songs “Hacker” and “I’ve Seen Footage.”