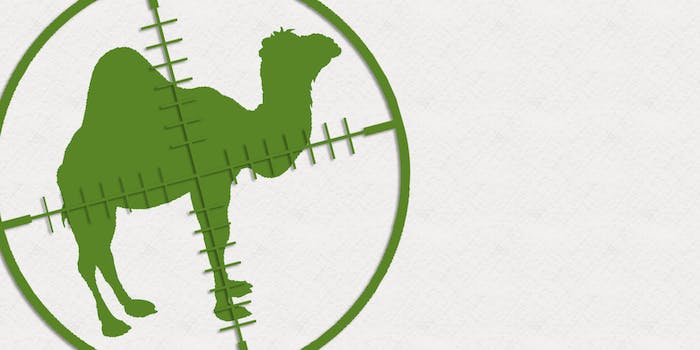 Is the Drug Enforcement Agency closing in on Silk Road?

More details have come out about the U.S. government's first ever seizure of Bitcoin.

As the case of the U.S. Drug Enforcement Agency’s first seizure of Bitcoins unfolds, the future looks bleak for the controversial online drug marketplace Silk Road.

According to a notice posted by the agency, the DEA seized 11.02 BTC, worth about $814, from a 31-year-old South Carolina man, Eric Daniel Hughes, for violating the Controlled Substances Act on Silk Road.

Little else is yet known for certain about the case. But since news of the seizure broke, several parties have begun trying to piece the details together.

The Charleston Post and Courier reported yesterday that Charleston police have also moved on Hughes—alias “Casey Jones”—charging him with distributing marijuana and prescription pills after a June 5 raid on his apartment.

It is unclear whether the Bitcoin seizure occurred in connection with these substances. The Controlled Substances Act regulates everything from heroin to marijuana to MDMA, all readily available in the online marketplace which, according to the Guardian, is around 70 percent drug related.

The DEA told the Post and Courier that it hasn’t filed any charges against Hughes.

The market does about $1.7 million per month in sales—all in Bitcoin. The digital currency’s appeal is that individuals aren’t identified by their transactions, as they would be with a credit card.

However, the DEA seems to have penetrated the market’s anonymity. Because Bitcoin transactions are put in a public log, even though there are no names attached, anonymity is far from guaranteed.

“Attempting major illicit transactions with Bitcoin, given existing statistical analysis techniques deployed in the field by law enforcement, is pretty damned dumb,” Jeff Garzik of the Bitcoin development team told Kotaku in a 2011 profile of the Silk Road.

The DEA seizure is indicative of law enforcement’s increased attention to the digital currency. In May, the Department of Homeland Security seizured funds owned by the Bitcoin exchange, Mt. Gox.

If indeed the U.S. government is honing in on the Silk Road, the digital marketplace—which has so far gone on largely unabated—could be in trouble. The anonymity software, Tor, required to access the market, is 60 percent funded by the U.S. Department of State.