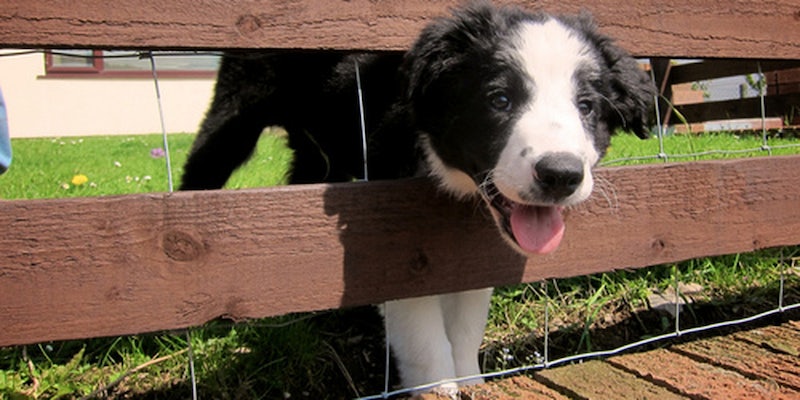 OPERATION BACONLOCK is designed to uncover suspicious activity from across the backyard fence.

Code-named OPERATION BACONLOCK, the program is designed to uncover suspicious activity from across the backyard fence. According to the documents, more than 12,000 dogs and puppies have been employed by the NSA to spy on neighbors through missing slats and partially dug holes. Their findings are then reported back to the NSA via encrypted channels. The program is similar to one utilizing cat contractors to spy on email, which was recently reported in this publication.

It’s unclear whether the program has uncovered any terrorist activity in its active five years, but a number of security analysts tell The Fluffington Post that its design and reliance on dogs makes it “inefficient.”

“Dogs are great at sniffing out suspicious activity, but will they follow through on reporting it?” poses Larry Chen, a former consultant to the Department of Homeland Security. “I imagine distractions like squirrels and flying sticks would hinder this operation immensely.”

The NSA and The White House could not be reached for comment.