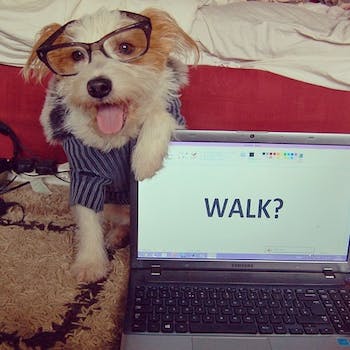 Most people are surprised not by the fact that she's typing, but that it's in English rather than German. 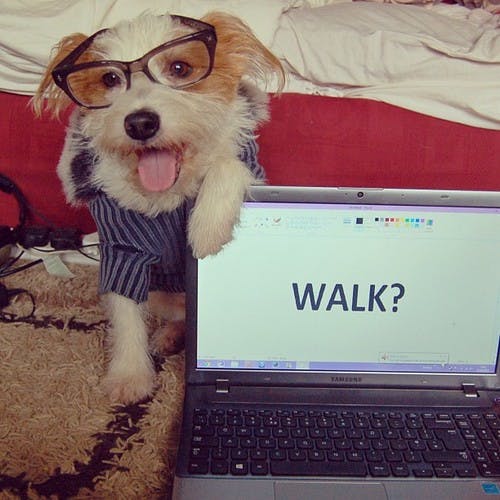 Everyone knew Ginny, a Jack Russell Terrier from Oxfordshire, UK was smart, but few suspected just how smart. In a move that surprised even the most avid Ginny-watchers, the puppy has begun to communicate —  in English — via her laptop.

So far, the dog’s communique’s have been mostly limited to simple words and phrases, like walk, food, and belly rub.

“I don’t even know when she found time to learn English,” said unofficial biographer Dagmar Tariot. “I know she was dabbling in a bit of German and some ancient Sumerian, but I had no idea she was learning English. Also, apparently she knows how to type.”

Though a dog learning to type in English would impress most people, some pundits remain indifferent.

“So she knows some words. Big deal. Most dogs know a few commands,” wrote columnist Tom Curry in the Times of London. “Call me when she does more than just type a couple of simple words.”