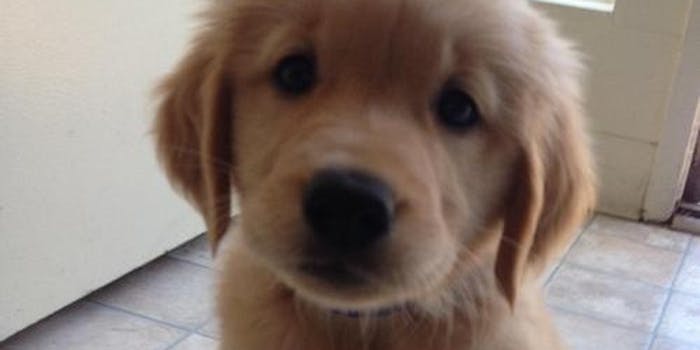 Chalupa Batman is worried for his furloughed friends, but he in't optimistic about the future of public policy either.

A puppy named Chalupa Batman expressed his concern about the economic impasse in Washington, D.C. on MSNBC’s Morning Joe on Monday.

“Mr. Batman has many friends with government jobs who haven’t been to work in a week,” said Jeremy Tillman, the show’s senior producer. “He’s also very concerned about the U.S.’s credit rating. If Congress doesn’t raise the Debt Ceiling and we default on our loans, what then?”

But there may even be larger issues at play here.

“Will Democrats and Republicans ever be productive in government with such partisan gridlock?” Tillman posed. “Mr. Batman is not too optimistic about the future of public policy.”