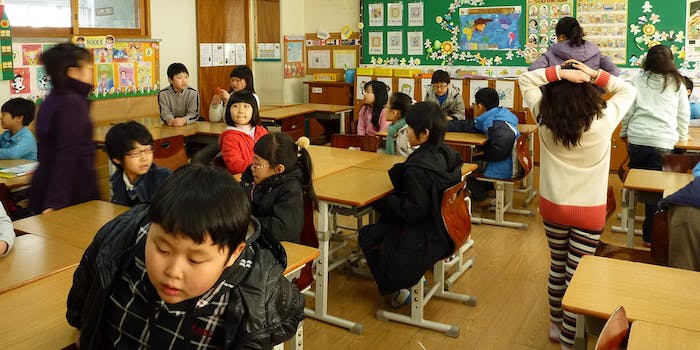 Plenty of kids struggle with math skills, and parents are at a loss when it comes to helping them improve. Well, most of the time.

Redditor FistFullOfCookies shared a demonstration of his comparative paternal prowess: a picture of an iPhone behind glass. The caption reads: “My daughter is currently pulling a D- in math. This is her phone.”

Behold, the motivational power of the involved father: 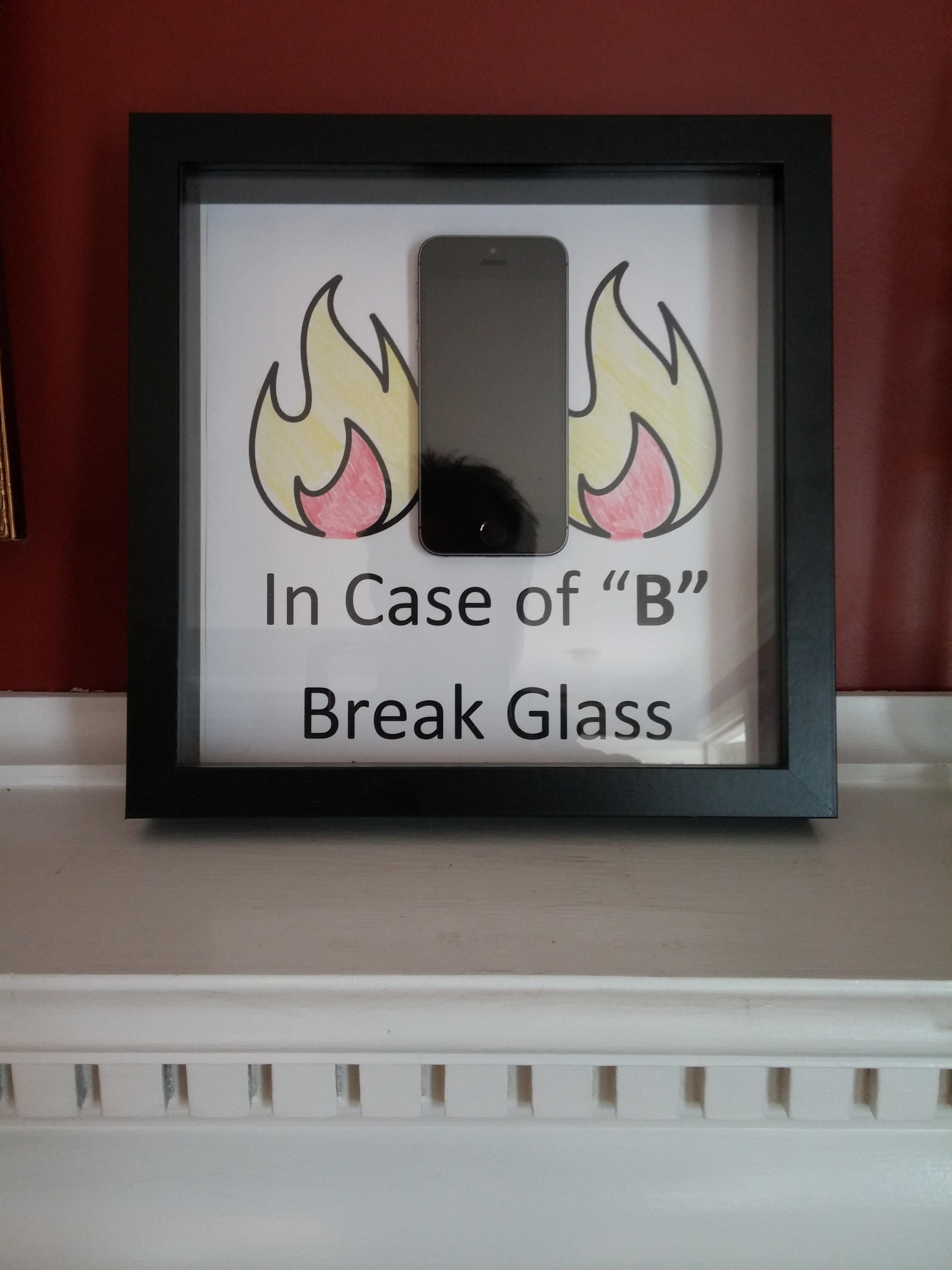 Exquisite and maniacal. Until this guy’s daughter hunkers down and figures out the difference between a sine and a cosine, she’ll be taunted by her favorite toy, lying unused and and out of reach. Happy studying, kid!