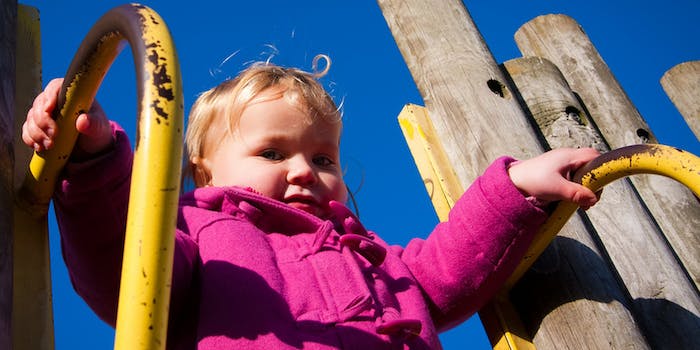 Dad illustrates the weirdest things he’s said to his children

This advice still applies for adults, by the way.

Kids may say the darndest things, but as often as not, it’s the parents who find themselves uttering unlikely phrases as they attempt to wrangle their progeny. Rather than lose these magical sentences to the dustbin of history, Iowa dad Nathan Ripperger is illustrating them in posters that would make fine additions to any family home—available on Etsy.

Whether it’s trouble with bathroom routines, inappropriate public behavior, or one sibling’s inventive tortures for a little brother, there’s no shortage of odd imperatives and questions. 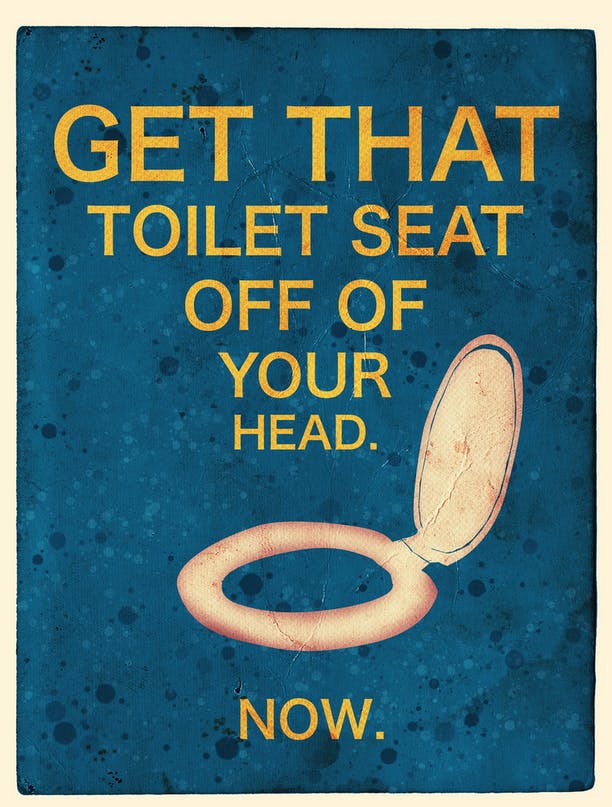 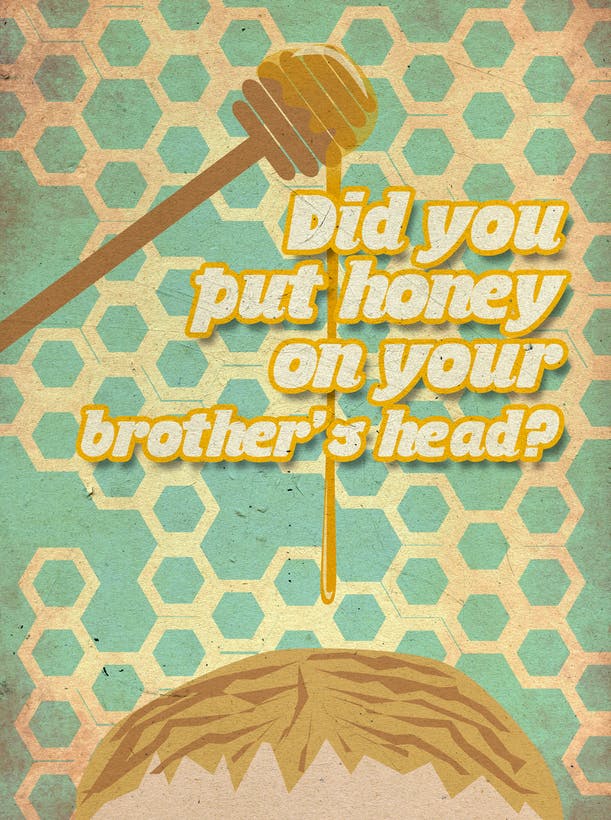 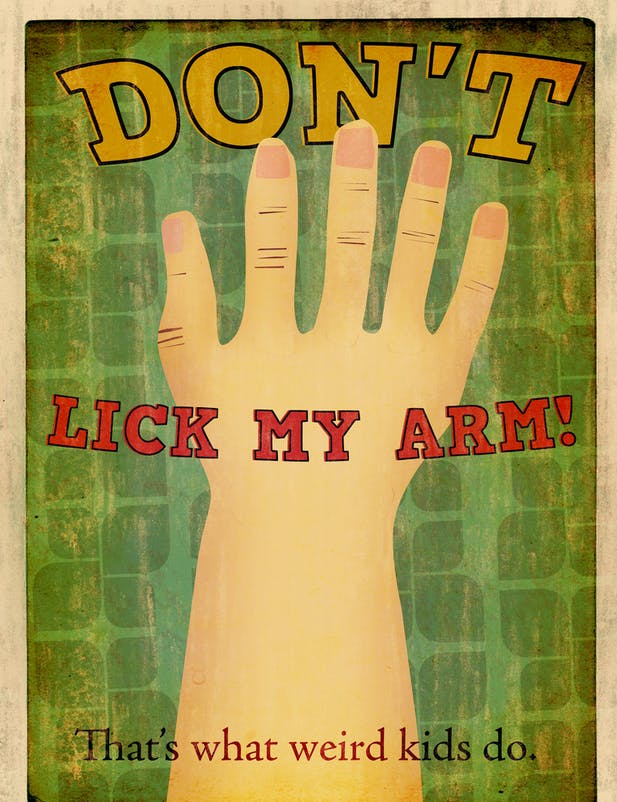 It’s only a matter of time before Ripperger has spoken enough fatherly wisdom to create a child-rearing guide that anticipates every bizarre impulse a miniature human can have. Then couples considering having their own might know what they’re getting into.