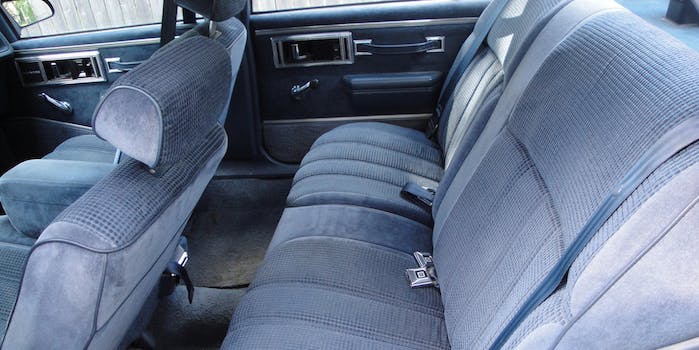 How your selfie sausage gets made.

The secret of perfect selfies, as everyone knows by now, is taking hundreds of them. You post the best of the best, then destroy any evidence you tried that hard.

Problem is, once you’ve been sucked into a self-absorbed photo session, you may not realize that someone else is watching. One dad took advantage of his daughter’s obliviousness and captured video of her pulling weird faces in the backseat of his car:

Fathers have been deliberately embarrassing their kids for centuries if not millennia, but we feel rather blessed to live in an age when YouTube makes it this easy.

Photo by Greg Gjerdingen/Flickr (CC BY 2.0)