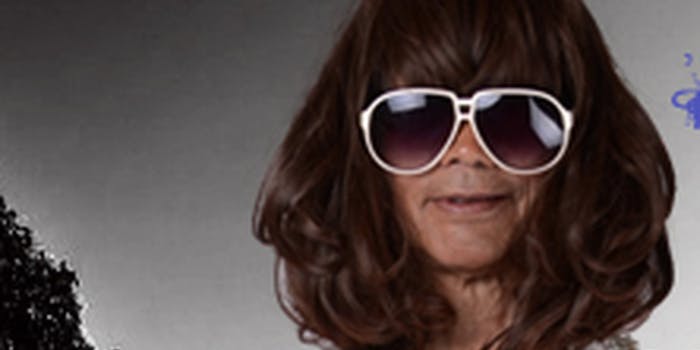 Crossdressing grandpa is China’s greatest gift to the Internet

Grandpa Liu doesn't care what you think. He wears what he wants.

Liu Xianping, 72, is the greatest crossdressing grandfather any down-on-her-luck Chinese online retailer could hope for. Thanks to his slender, long legs and model-perfect stare, he’s become an Internet sensation in China, which in turn has brought a whole lot of publicity to his granddaughter’s humble store.

Called YueKou, the store resides at TMall—a business to consumer site that’s a rough equivalent of Amazon Partners. The clothes are intended for young, fashionable women—the type you might see walking around the glitzy districts of Shanghai or Beijing. You know: Pink bowties, short skirts, handbags, not exactly the type of thing you’d expect to see hanging off the elderly denizens at the local mahjong parlor. Well Mr. Liu doesn’t give a damn about your assumptions.

He models whatever he wants. It makes him happy. 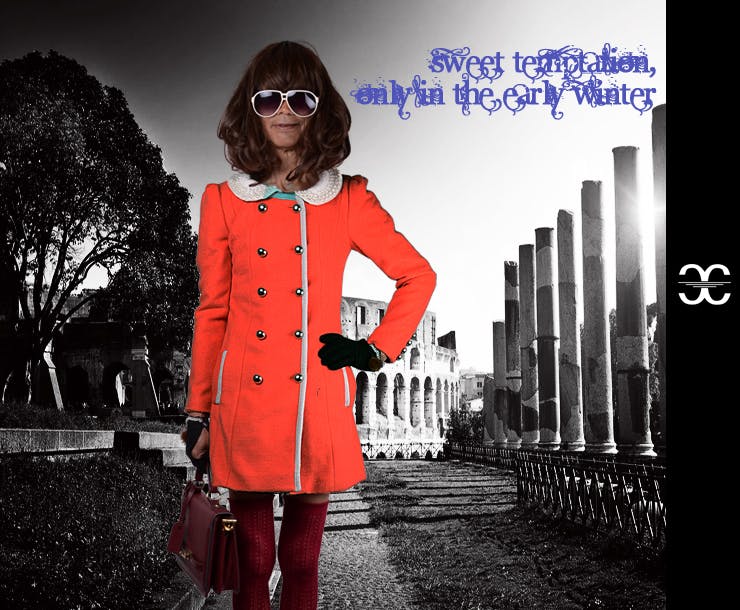 Started by five recent college graduates, one of whom is Liu’s granddaughter, the store has seen a five-times sales increase since Liu’s modeling work went viral across the Chinese Internet.

This is, as you might expect, the 72-year-old Liu’s first modeling gig. The blog Offbeat China translated an interview with his granddaughter in a Chinese newspaper where she explained the serendipitous moment when it all started: “He picked up one piece and tried to give some advice on how to mix and match. We thought it was fun so we started shooting.”

What does grandpa think of it all? If Liu has any haters anywhere, they will read this and weep:

“Why [is it] unacceptable [for someone like me to wear women’s clothes]? Modeling for the store is helping my granddaughter and I have nothing to lose. We were very happy on the day of the shooting. I’m very old and all that I care about is to be happy.”

The photos quickly spread across Chinese social media, especially at China’s Twitter equivalent, Sina Weibo. “He almost feels like Karl Lagerfeld!” one Weibo user commented, according to a translation from China Offbeat.

Lagerfield, can you do better than this? 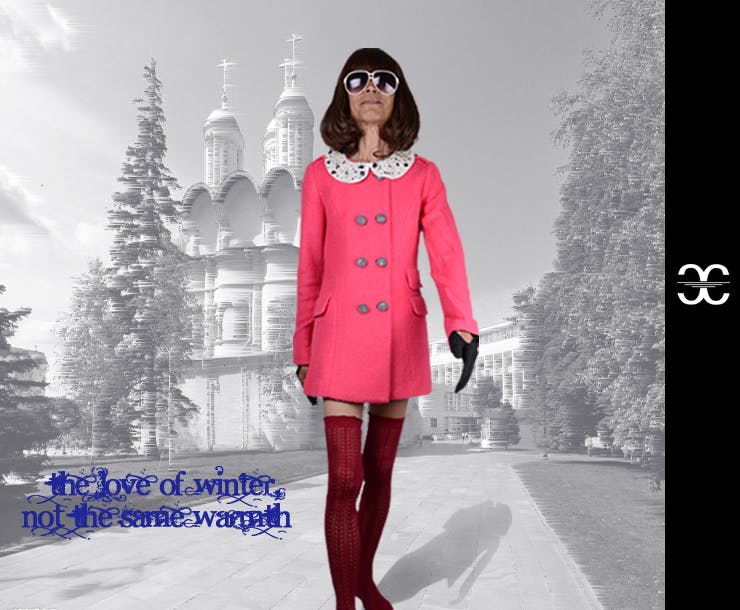 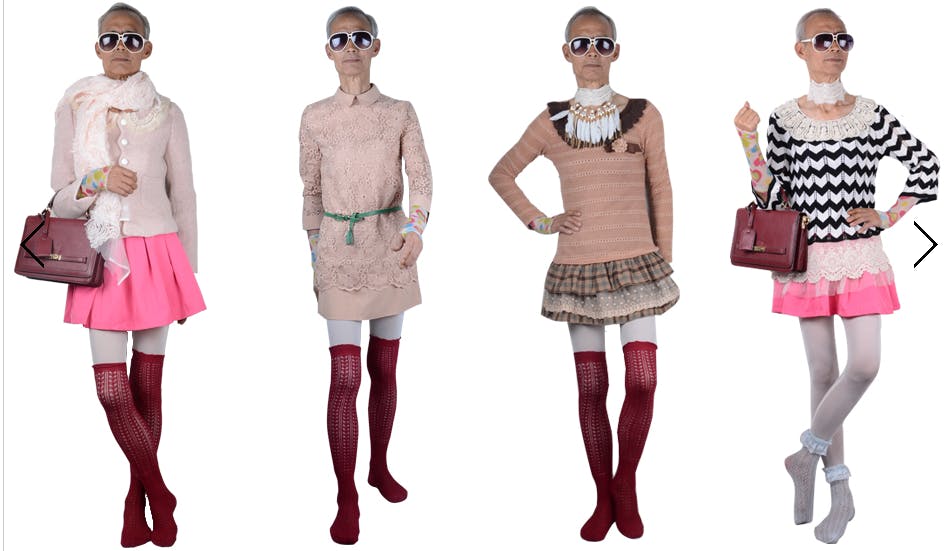 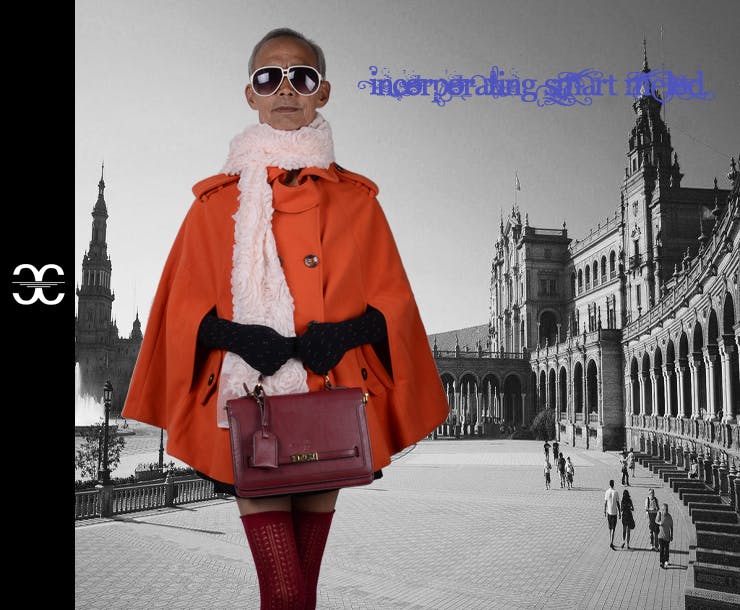 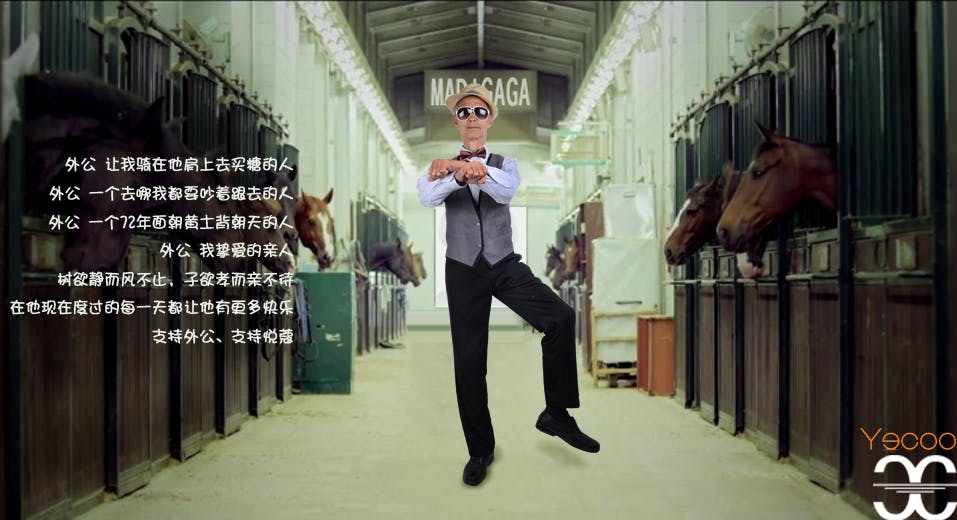