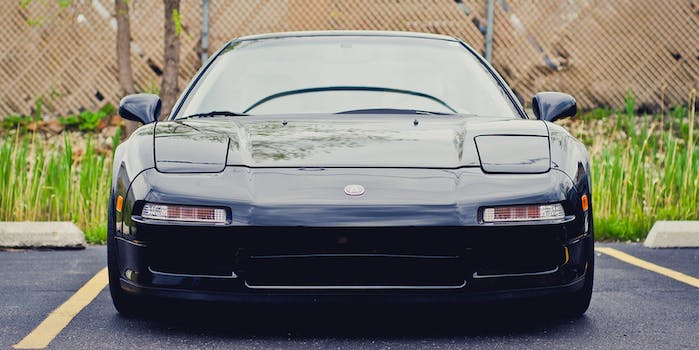 After Paul White told the world of his plans, the prices for Acura NSX cars skyrotted across Minneapolis.

With $60 million you can buy 233 trips to space, a fifth of the Washington Post, or a private Caribbean island resort.

White was one of the three winners of the $448 million jackpot. He opted for a lump sum check for $149.4 million and is taking home about $58.3 million after taxes.  In his charming press conference, White admitted there’s a cherry Acura NSX on Craigslist he’s tracked for a few months that he’s keen on.

The exact car he described doesn’t seem to be listed right now. But if this ad is any indication, White’s public admission may have just inflated prices for the Acura NSX across Minneapolis:

White and his family apparently have habit of developing deep emotional connections to cars. He’s planning to buy the first car his dad ever owned—a 1963 Impala. His 80-year-old father still has a picture of it hanging in his home.