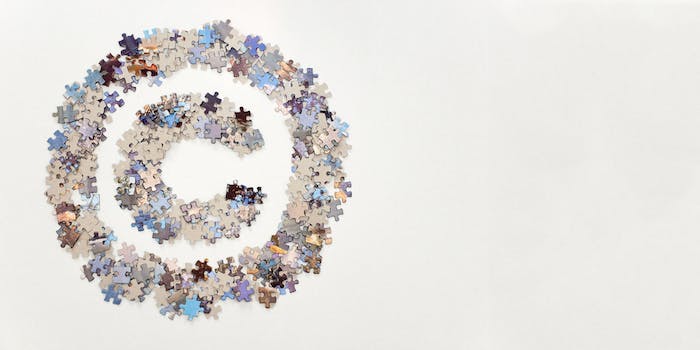 There's no better chronicler of copyright abuses on the Internet than TorrentFreak.

Comcast has apologized for sending a bogus copyright claim to TorrentFreak.

It’s particularly ironic given there’s likely no better chronicler of copyright abuses on the Internet than that site. TorrentFreak’s bread and butter is covering file-sharing site the Pirate Bay and the (usually) inadvertent censorship that happens when automated copyright software targets innocent sites.

The Daily Dot covered the same story. However, it merely linked though to the Comcast court document in question, while TorrentFreak uploaded and embedded it. That was simply a choice of aesthetics; as confirmed by Ars Technica, the document was part of the public record and a site that hosts that document isn’t violating U.S. copyright law.

But that’s not how Comcast’s automated software saw it. Via by an anti-piracy company called Cyveillance, the telecom giant sent TorrentFreak a notice Monday, claiming that the Prenda story “is leveraging our clients [sic] copyrighted material.”

“You have infringed our client’s copyrights by using their original works without obtaining permission,” the notice added. It also threatened “monetary damages” if TorrentFreak didn’t “IMMEDIATELY CEASE AND DESIST” from all uses of their intellectual property.

“Unfortunately, the email above provides no indication of what we have done wrong,” TorrentFreak’s Ernesto wrote Wednesday. When he asked Cyvelliance for an explanation, the company told him that it was only concerned with “the copy of the subpoena form that contains Comcast subscriber’s information.” Ernesto said his followup questions went unanswered.

That is, until he told the world about the snafu. After TorrentFreak’s post went up, Comcast wrote to Ernesto, saying, “[I] am replying to let you know that the cease and desist was sent in error, and you may disregard it. We apologize for any confusion this may have caused.”