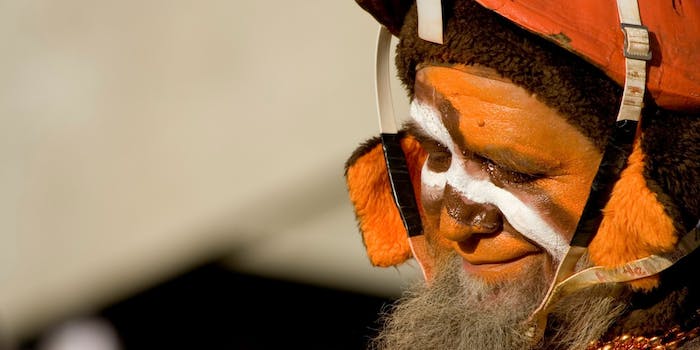 It's yet another chilling chapter in the Factory of Sadness.

Among all the fan bases in the sports world, Cleveland Browns supporters might be the longest suffering. First, their old team left town in the middle of the night one day in 1995 and moved to Baltimore. Then, four years later, the NFL awarded Cleveland another team, also called the Browns, and since then, the organization has won a paltry 32.2 percent of its games while making the playoffs one time.

In a league that touts its parity, the Browns’ consistent ineptitude is a remarkable accomplishment—especially when you consider that the team has consistently had its heart broken in the strangest of ways and when you remember all the mediocre (or worse) quarterbacks that the team has employed.

Monday’s game, though, was the worst in recent memory. Against all the odds, it appeared for a moment as if Cleveland could actually win against the Baltimore Ravens, as the team lined up for a game-winning 51-yard field goal with 3 seconds left in play.

And then this happened, at the stadium known to many Cleveland fans as the Factory of Sadness.

I mean, how perfect is that video? From the screams of “ARE YOU FUCKING KIDDING ME?!?!” to the guy lamenting, “I fucking hate the Browns. I hate the Browns so goddamn much,” to this dude doing his best Hulk Hogan impression. 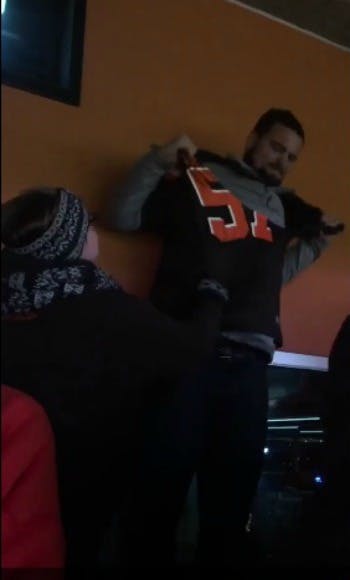 To make matters worse, it was absurdly unlikely for the Browns to lose in that fashion.

Question: How many times before last night had an @nfl game ended on a blocked FG returned for TD with no time in 4th quarter?

But then again, perhaps it’s not all that rare for the Browns.

This is the 42nd #Browns last-minute loss since 1999 and the 22nd time it has happened on the last play.

Photo via Dennis Yang/Flickr (CC BY 2.0)