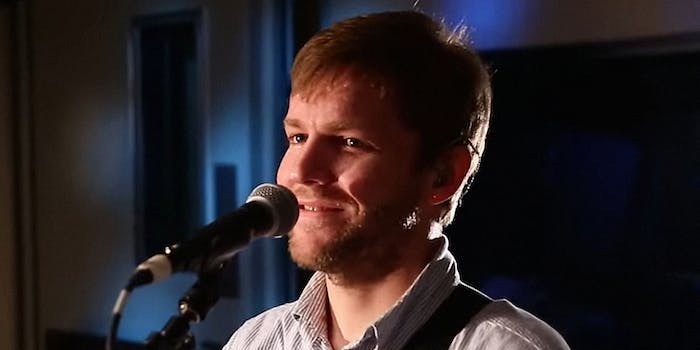 'All of this happened.'

Saves the Day singer and guitarist Chris Conley has issued a statement after accusations of sexual misconduct and grooming circulated last week.

According to Loudwire, posts were uploaded to the Instagram account your.bandsucks, alleging that the singer of the New Jersey emo-rock group tried to coerce a fan into a relationship, and that the two met when this fan was a minor and Conley was in his “mid-twenties.” (Conley is now 41.) The accuser says this happened between March and December 2020.

The accusations include mental and verbal abuse, threats of self-harm, and harassment; the accuser says Conley sent them nude photos without their consent, and set iPhone timers in order to send harassing phone calls.

The account has also been posting other stories about Conley’s misconduct, claiming it’s a “pattern of behavior” with his fans.

On Friday, Saves the Day’s label posted Conley’s statement, in which he admits he “greatly mishandled” a relationship with an “old friend,” and claims that he is “truly ashamed and embarrassed by my abhorrent behavior.”