Ask and ye shall receive.

The next time you find yourself a dollar short of the perfect lunch, consider asking for a helping hand online: by promising to pseudo-scientifically quantify the deliciousness of an $8 Chipotle chicken burrito, Chicago man Noboru Bitoy got strangers to buy it for him.

Bitoy’s Kickstarter, “Graphing the deliciousness of a chicken burrito!,” quickly surpassed its modest goal by some 9,000 percent, putting it in the running for the greatest success in the crowdfunding site’s history. The praise was unanimous: “This is a fantastic project!” read a typical comment, while other backers pitched in with T-shirt ideas and expressed logistical concerns, such as whether Bitoy had enough experience as a burrito eater, or what would happen if he dropped his food on the floor. 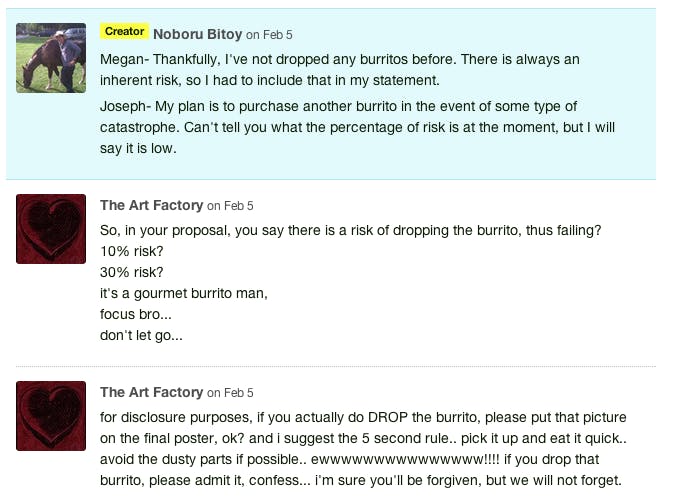 True to his word, Bitoy consumed the burrito without incident and gave it a favorable “Yum!” rating, one notch below the chart-topping “Wow!” 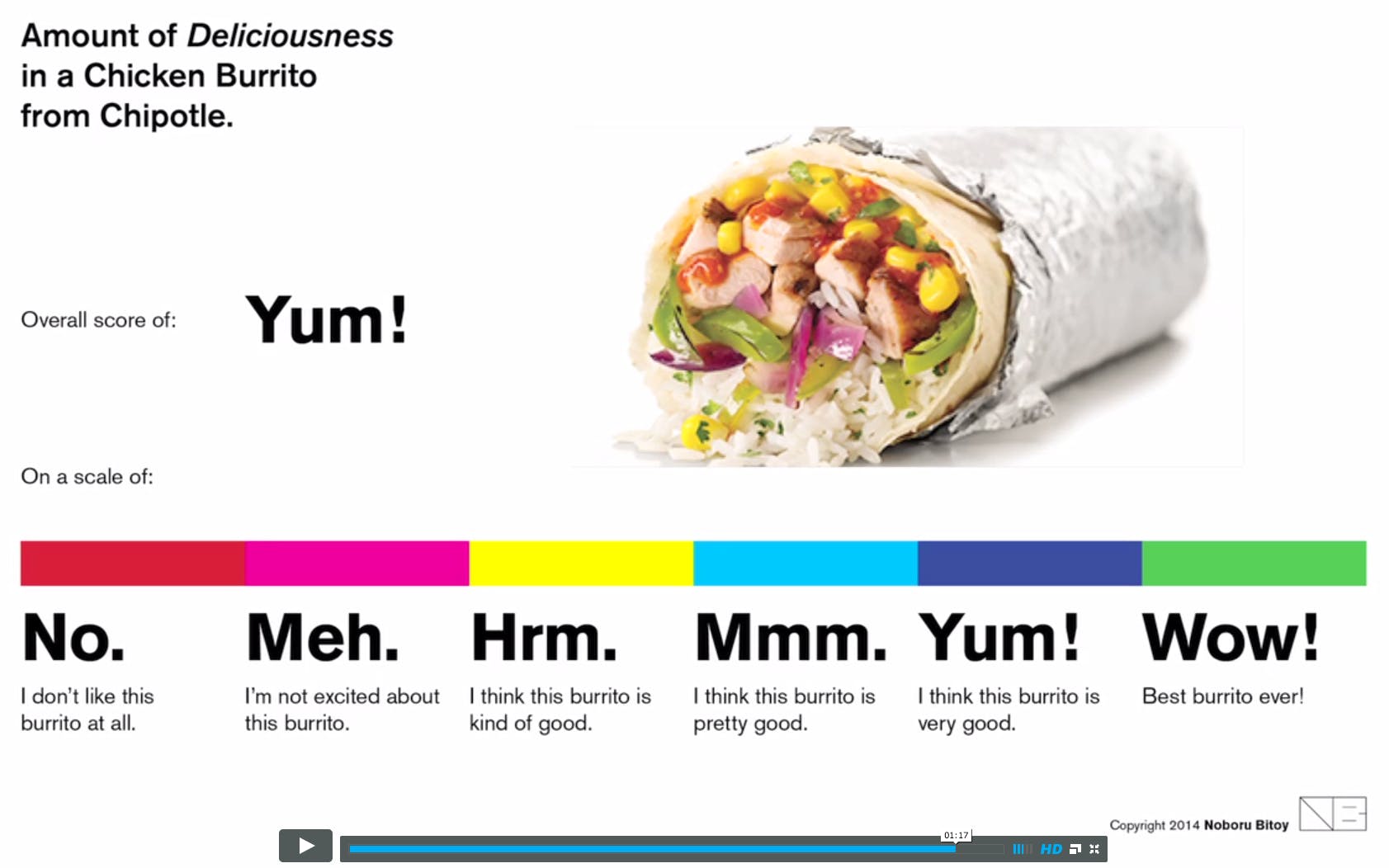 With excess money flowing in, Bitoy added stretch goals and expanded the scope of his culinary investigation. He pledged to try 24 permutations of the Chipotle burrito formula and assess whether saving the burritos to eat the following day affected their overall tastiness. 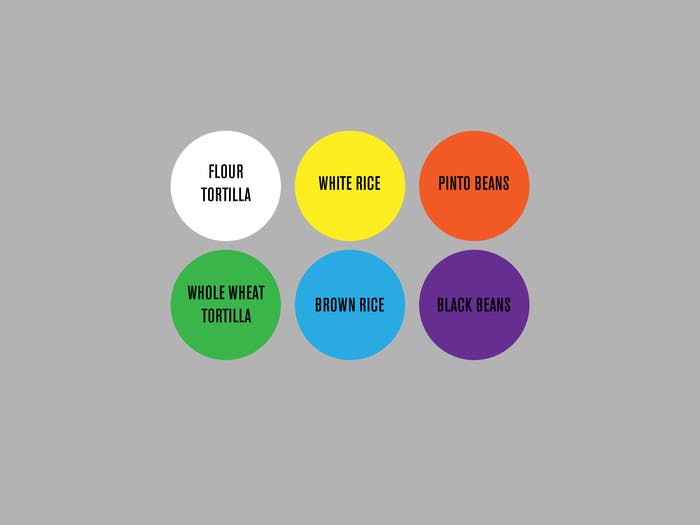 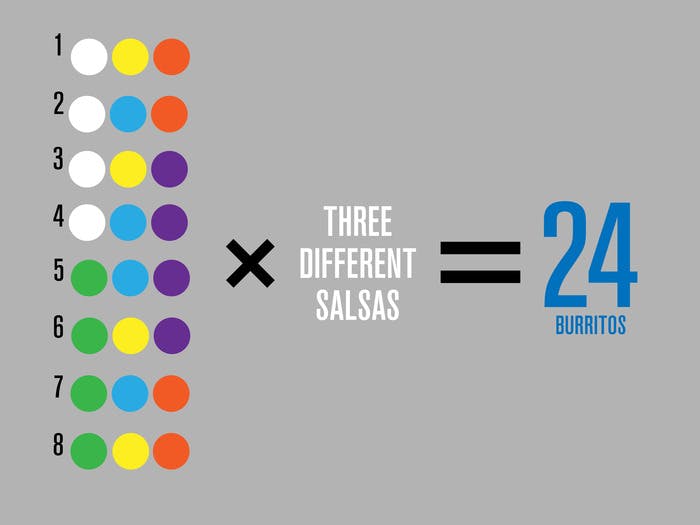 The masterstroke was Bitoy’s final, audacious promise. “The other night I was thinking, ‘How much more delicious would a Chicken Burrito from Chipotle be… if I was plummeting from the heavens?’” he wrote. For $500—carefully itemized—he would “make an infographic detailing just how delicious a chicken burrito is when eaten during a SKYDIVE.” 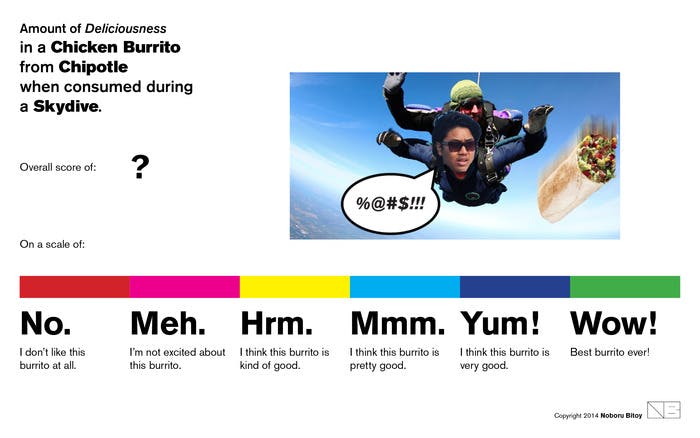 With that threshold easily crossed as well, it appears Bitoy will indeed have a chance to satisfy a Chipotle craving while in freefall. The only problem is that afterwards, no burrito will ever taste as good.

H/T The Independent | Photo by gigglebox1091;)/Flickr