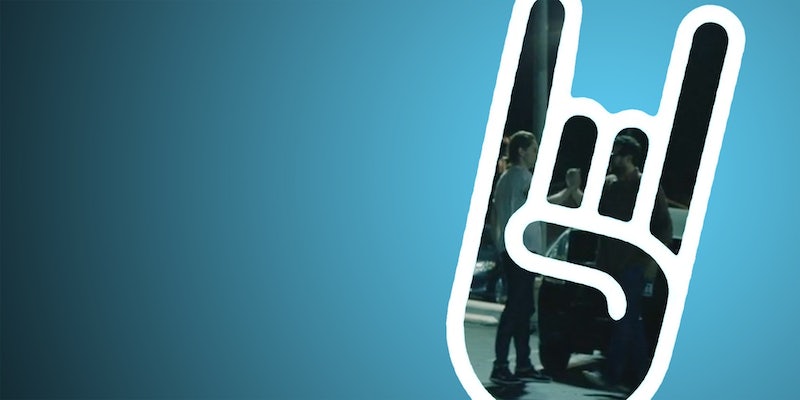 Chillr, the app for finding rad pals, is too good to be true

Everyone's looking for a friend on Chillr.

It’s Friday night. You’re bored, you’re lonely, you’re a little tired, and pizza is higher on your list of priorities than a member of the opposite sex right now. What do you do? You call up a buddy to chill, that’s what.

But what if your homeslices are all indisposed? That’s where Chillr comes in.

The app’s website describes it as “the world’s largest mobile network of rad pals who are hella down to hang”—but alas: It’s not actually real. The bro-finding service exists only as in the form of a short film, written by Noah Levenson and directed by Adam Neustadter, envisioning the bro-locating app.

Uploaded to Vimeo on Sept. 8, the video has since been selected as a Staff Pick—a curated list of the best the video-sharing site has to offer.