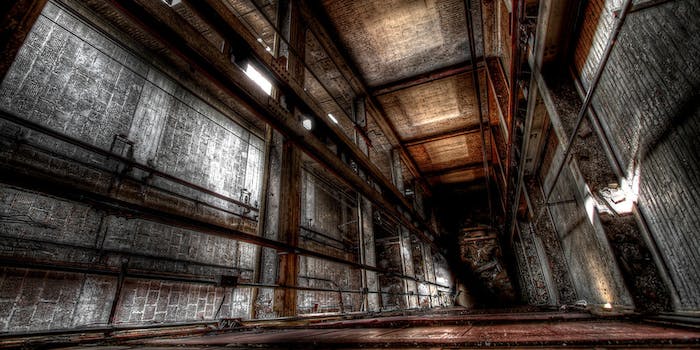 A Chilean man was seriously injured after an elevator he was in rocketed up 31 floors in 15 seconds before crashing into the roof.

José Vergara Acevedo, 31, entered an elevator on the first floor at Bustamante Community Park in Providencia on Friday. Reports indicate that the building opened just eight months ago.

Surveillance footage shows that the elevator malfunctioned right away, rising even before the doors closed. From there, it’s a terrifying ride up that quickly turns into the kind of thing you expect in horror movies and nightmares.

The elevator stayed on the top floor until Acevedo was rescued and taken to a hospital, where he was reportedly treated for head and leg injuries.