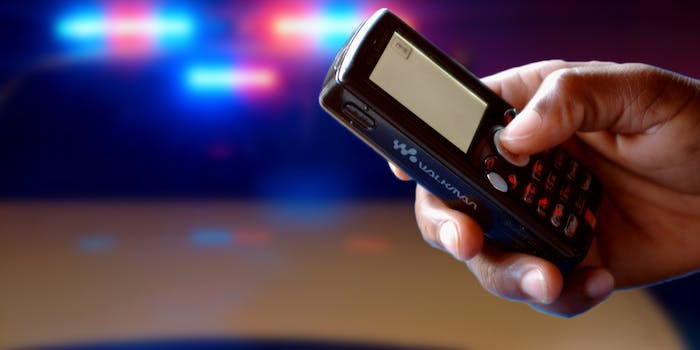 On Wednesday, the Supreme Court ruled that police needed a warrant to search through the contents of a person's cell or smartphone.

Prosecutors have given up trying to prosecute a Massachusetts man for possession of images of child sexual abuse, which cops say they saw on his phone after pulling him over for drunk driving.

On Wednesday, the Supreme Court ruled that police needed a warrant to search through the contents of a person’s cell or smartphone, ending a confusing system that often varied by police department.

In October, Merrimac, Mass., police pulled over Matthew W. Stefanelli, 24, after suspecting him of driving while intoxicated, according to the local Eagle Tribune. Officer Steven Ringuette said he searched Stefanelli’s phone while he was in custody and “immediately observed images” that he perceived as “juveniles under the age of 16 posed in graphic sexual positions,” the Tribune reported.

Ringuette said Stefanelli gave him permission to keep searching his phone and found images of young girls being sexually abused by older men and women, he said

Stefanelli’s defense already rested on the notion that it had been a violation of his rights for the police to look through his phone, and Judge Allen Swan had initially dismissed the case, considering that evidence inadmissible. Prosecutors had intended to appeal that dismissal but instead decided Friday, after the Supreme Court’s decision, to dismiss the charge.