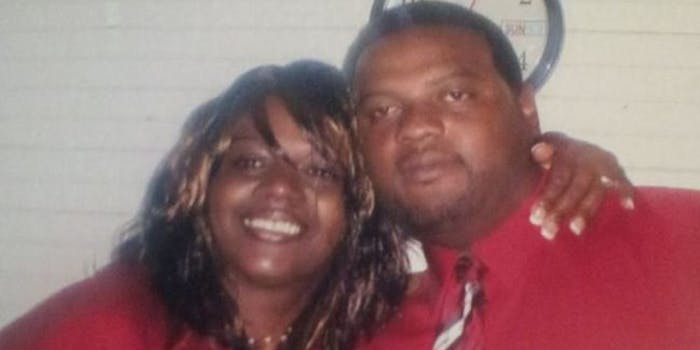 Even after a viral Facebook stunt, Sonya Gore's not ready to update her relationship status.

Remember Ivan Lewis? The guy who cheated on his estranged wife and was thus forced to fashion a Facebook photo admitting to his sins and rack up more than 10,000 likes on the photo in order to win her back?

He accomplished the objective in two days, picking up 15,000 likes in the process, but his wife, Sonya Gore, may not be so psyched about his apology quite yet.

According to London’s Metro, Gore is currently backtracking on her pledge to remarry her husband—whom she split with two years ago after a series of adulterous acts on his part—saying on Facebook that she doesn’t think its appropriate ‘[to take him back] solely on that.’

She added that she’d briefly considered an outright divorce but decided rather to stay put after her husband apologized for his actions.

“I have been puzzled all week because I thought LOVE left the building a long time ago,” she wrote. “But I think this experience proved me wrong. We still love each other an want to be loved.”

We here at the Daily Dot can only hope that Gore’s eventually able to look past the past cheatings and take her estranged husband Ivan Lewis back for good. These two wafflers sound like they were made for each other.