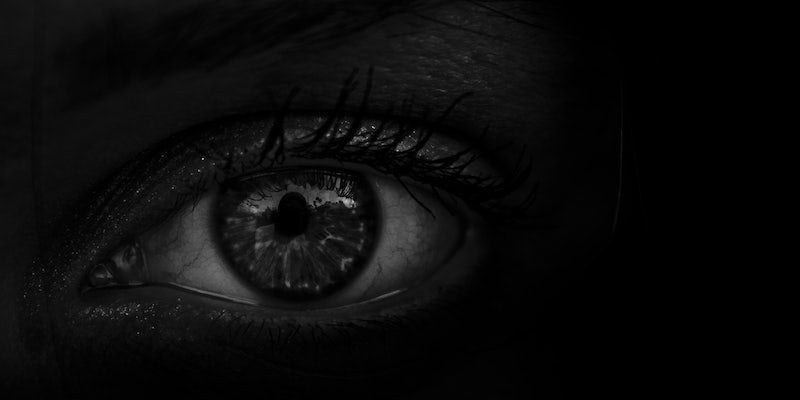 She asked him to kill her aunt, her cousin, her aunt’s fiancé, and their dog. Then she found out who she was really talking to.

A 19-year-old in Alabama found herself in a Tuscaloosa County jail this week after chatting with a man who didn’t actually exist. She offered him sex if he paid her cellphone bill, and then she asked him to kill her aunt, her cousin, her aunt’s fiancé, and their dog.

The problem, besides the general nature of her request, was that the nonexistent man was actually a catfish ruse by the woman’s aunt. She’d set up a fake Facebook account so that she could spy on her niece, who lived with her and her fiancé and would regularly invite men she met on Facebook over to their house.

Alabama.com reports that the last detail’s been going on since 19-year-old Marissa Williams first moved into her aunt’s house in April. According to her aunt, Williams would regularly invite strangers she befriended over to her house without notice. When she asked Williams to stop, Williams blocked her aunt on Facebook so that she could not see what her niece was up to.

WIlliams’s aunt’s reaction was to create a fake Facebook account under the guise of Tre “Topdog” Ellis, who befriended Williams and quickly opened conversation with her. According to court documents, Williams asked Ellis—actually her own aunt—to come over and get drunk with her on the day of their virtual meeting. A few minutes later, she offered to have sex with Ellis if he’d pay her $50 phone bill.

A few days later, according to those same court documents, Williams told Ellis that her family made her angry, and that she would like to leave Alabama. She asked Ellis for help on the mission, requesting the the come to the house she was living in and kidnap her from her family. She also allegedly asked Ellis to shoot and kill her aunt if she tried to stop him from the kidnapping.

The two continued talking; Williams’s requests escalated. She allegedly told Ellis how to break into her aunt’s bedroom so he could kill her and her fiancé pre-kidnapping, then asked him to shoot her cousin and dog on the way out. Court documents state Williams planned to pack her things while this all happened.

Williams’s aunt was obviously distraught reading all this. She contacted the Tuscaloosa County Sheriff’s Office to ask for help. Deputies arrived and interviewed Williams, who admitted to the plot but said that she didn’t really mean for anybody to be killed. She was arrested and taken to Tuscaloosa County Jail, where she’s been held on $30,000 bond and charged with the solicitation of murder.