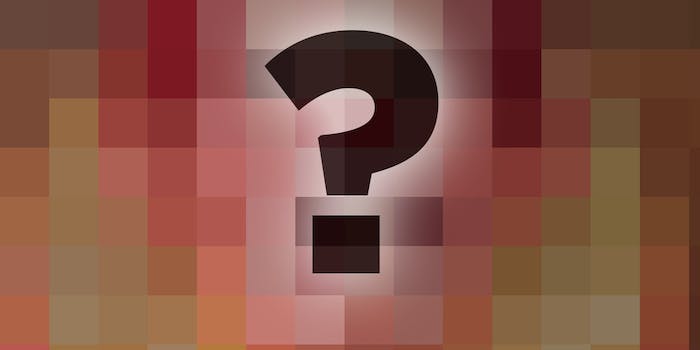 Is this clown a contract killer for a Mexican cartel?

Footage of a surreal homicide shows up on YouTube.

In late October, Francisco “La Pancha” Arellano Felix, a supposedly semi-retired leader of Mexico’s infamous Tijuana drug cartel, was fatally shot in the head at a family gathering in Baja California Sur by a gunman wearing a clown costume. Just yesterday, amateur footage purportedly from the scene of the killing surfaced on YouTube and Reddit.

The video opens on an ordinary tent party—dinner tables, a dance floor, a Mariachi band called Mimoso playing a slow ballad. At the 30-second mark, however, an usual figure with bright blue clothes and pink hair, seemingly carrying a package under one arm, strides purposefully through the frame, behind the bandleader’s back. 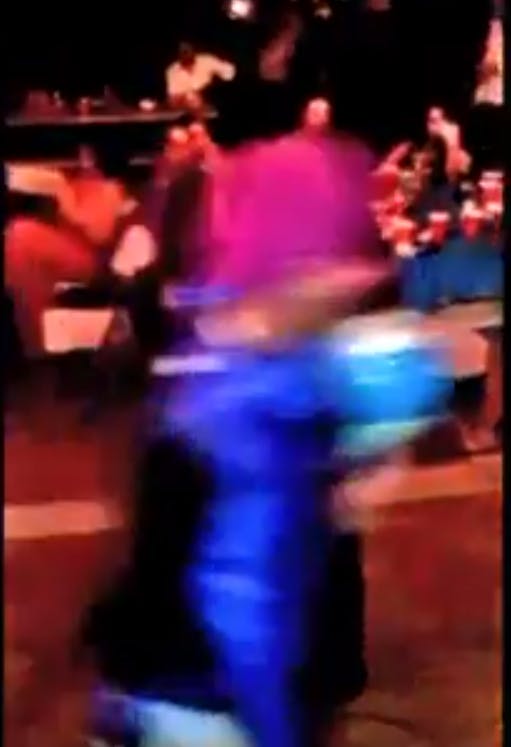 Not long after, everyone’s attention seems to skew toward the garishly dressed intruder, and as we lose visibility, a single gunshot can be heard. The band continues to play for a moment, but another burst of rapid gunfire creates mass panic. Screams and the crash of plates and silverware ring out. Warning: It’s a disturbing clip, despite the absence of graphic imagery.

The video was released by Semanario Zeta, a weekly publication in Tijuana that appears to have released similar footage in the past. The site claims the attorney general of Baja California Sur has analyzed the video and that more details are coming.

According to Reuters, Arellano Felix, the eldest brother in a prominent drug trafficking family, “spent nearly 15 years behind bars for drug-related offenses after his arrest in Mexico in late 1993.” He was extradited to the U.S. in 2006 and went free upon returning to his homeland in 2008. He was not wanted by authorities at the time of his murder.

State prosecutors could neither confirm the hitman’s ties to organized crime or whether he had two accomplices, as local media reported. He fled the scene and is likely still at large.