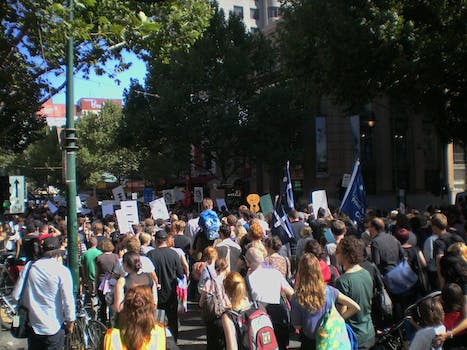 Instrumental in leading the charge against SOPA, redditors are rallying behind a new petition—without support from Reddit, Inc.

It’s been three months since Reddit sparked an initiative that rallied the Internet to stop the Stop Online Piracy Act (SOPA)—legislation thought to threaten the very existence of the notion of a free Internet. Now, with a looming vote in the House of Representatives on the similarly criticized Cyber Information Securities Act (CISPA), many redditors are ready for round two.

But can they really do it again?

Step one is to shore up the numbers. Redditors have brought a call to action by hazysummersky in section r/technology.

In the day since hazysummersky started the thread, the major anti-CISPA petition has jumped to almost 750,000 people, a gain of about 60,000 votes. That roughly correlates with the number of redditors who upvoted hazysummersky’s thread, though both numbers are still rising.

There are several reasons that SOPA—purportedly a means to combat Web piracy but thought in effect to be able to shut down nearly any site without due process—contrasts from CISPA, which is meant to be a national security bill.

Perhaps the most glaring difference is corporate support. More than 3,000 websites went on some form of strike Jan. 18. The list included some of the most popular and influential sites on the Internet, most notably Reddit, Wikipedia, and Google.

This time, the remarkable list is how many well-known sites and Internet companies are explicitly in favor of CISPA, largely because they’re interested in the government helping secure their own sites. Hundreds of companies have signed on, and companies that have written explicit letters of support for the bill include Facebook, IBM and Microsoft.

Google, which on Jan. 18 invited users to sign its own anti-SOPA protest, said it collected 4.5 million signatures. The company has been publicly silent about CISPA but has acknowledged it lobbied on the bill’s behalf.

As for Reddit, Inc., which was the first major website to declare intent to strike against SOPA, it’s been nearly silent as a company on CISPA.

The site’s made no mention of the bill in its official blog. Reddit’s general manager Erik Martin recently posted on the site that “CISPA and SOPA are different animals from our perspective.”

“We are concerned about CISPA as well, but unlike SOPA/PIPA, CISPA has been improved based on feedback and pressure from the tech/internet community and the memory of the SOPA fight,” he wrote. “[T]his is not the same sort of existential threat to reddit the company and the internet at large that SOPA/PIPA was.”

Meanwhile, Reddit’s anti-CISPA crusaders, while still gaining in numbers, certainly have their work cut out for them.

The bill is up to 112 supporters in the House, which will vote on CISPA as early as this week. It needs a majority—218 of of 435 votes—to pass to the Senate.