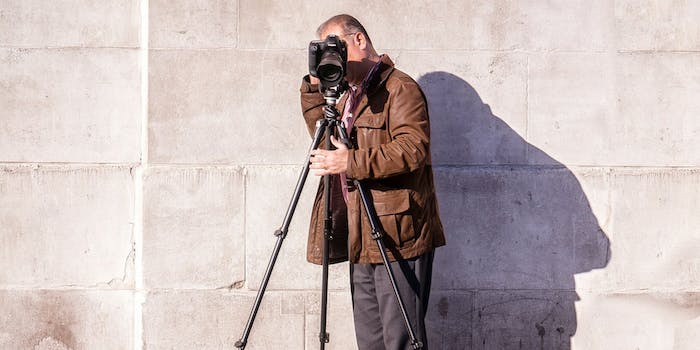 He apologizes for all the swearing.

“I can’t believe you missed that.”

Those are the first two things you can hear in what was supposed to be a full capture of the Red Road Flats demolition in Glasgow, Scotland.

By the time Barry Grant started filming, the buildings were already crashing down and the debris billowing into the air. Sure, you can see those huge dust clouds, but what’s probably more entertaining is Grant’s minor fit about missing the moment.

He explains in the video’s comments that his “misses was running about as a wasp was chasing her so [he] was distracted” and apologizes for the swearing, as he was just a little “peede off.”

Don’t worry Barry, at least someone else got the kaboom on film—and from all angles.