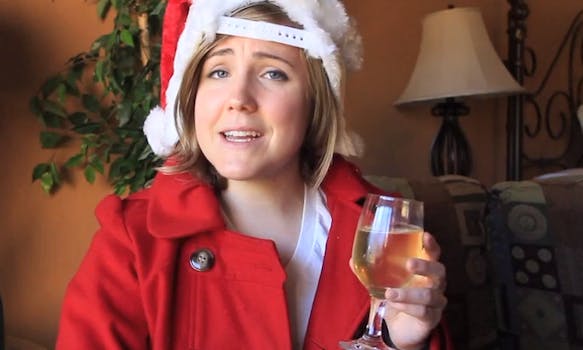 Here's an awful brand promotion that will make you regret jumping into social media networks altogether.

Here’s an awful brand promotion that will make you regret jumping into social media networks altogether:

The idea here is that you’re becoming friends IRL, you might as well become fast friends online.

Let me tell you why that’s a bad idea.

I know that the notion of a Budweiser Buddy Cup will never catch on such that you’re ever in the company of more than two of these glasses at one particular time, but just think for a second about how much time you spend knocking glasses with strangers: when you meet your mother’s friends, half the time you want to leave a conversation early, and every time you bump into someone unintentionally.

According to media watchdogs the Drum, the cups will be used at official Budweiser events or sponsored affairs like festivals and concerts, they’llll operate via a QR code installed within the bottom the cup. You sync it to your Facebook account and then just start drinking and cheersing and Facebook friending away.

Then you drink all of the misery that comes with it.