This is how much of the world sees the United States, and to be honest, we haven’t done much to prove them wrong. Certainly renaming our most mass-produced (and arguably worst) beer “America” isn’t going to help. Yep: This summer, Budweiser is taking their name off their cans and bottles and replacing it with the word “America”

“Budweiser has always strived to embody America in a bottle,” said Ricardo Marques, vice president of Budweiser, a brand that has actually been owned by a Belgian beverage conglomerate since 2008, “and we’re honored to salute this great nation where our beer has been passionately brewed for the past 140 years.”

how desperate are you @Budweiser

The marketing slogan “King of Beers,” which was probably too British in the first place, will also be replaced with “E pluribus unum,” because out of many beers, this one best represents what our nation is all about. Sorry, Sam Adams—history just wasn’t on your side.

According to the Wall Street Journal, beers sales are typically 30-40% higher the week of Fourth of July, so Budweiser is engaging in another proud American tradition: cashing in. After all, what could be more patriotic than watching fireworks in a parking lot littered with empty beer cans that say “America”? If you think about it, the “America is in Your Hands” campaign (yes, that’s what it’s called) is more American than:

It’s worth noting that the cans/bottles don’t mention which “America” they’re referring to—North, South, or Central. Surely the good people of Belize would enjoy an ice cold Bud while they listen to punta music and celebrate the Battle of St. George’s Caye Day.

That’s right, Belize. Because of your great work in supporting wildlife, maintaining beautiful coral reefs, and exporting sugar—this Bud’s for you. 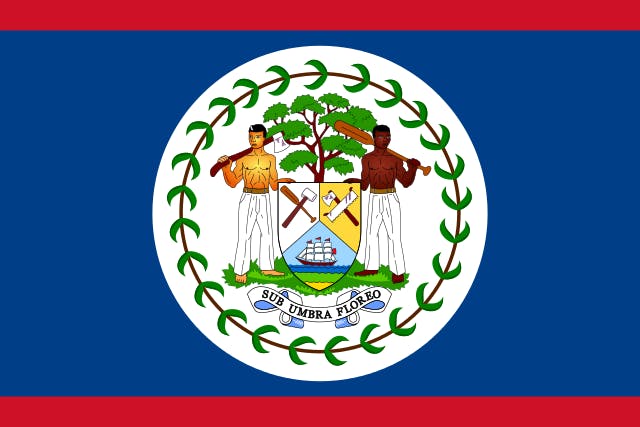