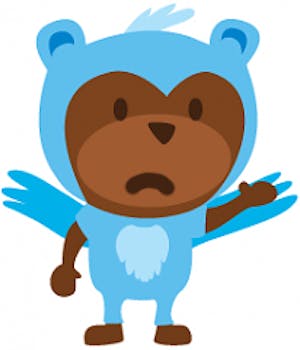 The third-party service will cease operations at the end of the month.

Long before Twitter had a way for users to tweet photos, Brizzly was one of the easiest third-party tools used to get the job done.

Now the service is shutting down at the end of the month, and tweeters are shocked.

“We didn’t plan to get rid of the service we spent the prior year or so building, but we knew there was a possibility it might not make sense to continue work on it,” wrote Grant Shellen, a cofounder of Brizzly and Thing Labs.

There were many plans in the works to upgrade the service, Shellen wrote, but after Thing Labs was bought by AOL in 2010, most of the team’s time was spent beefing up the company’s 15-year-old AOL Instant Messenger (AIM).

It’s not clear what will happen to the photos tweeted using Brizzly.

Update: Shellen announced via Twitter that photos uploaded with Brizzly will be deleted on March 31. Users have until then to save images.

“Last month, we released the next generation of AIM. While it doesn’t do the core thing Brizzly does (show you all of the tweets from people you follow), it does have vastly improved group chat with media expansion,” Shellen wrote. “ It also tells you when people have mentioned, liked, followed, or commented on your Twitter, Facebook or Instagram content, or when you have new Gmail or AOL Mail messages.”

The news of Brizzly eminent demise caught the Twitterverse off guard, as many users tweeted their goodbyes.

“Brizzly is closing its doors on March 31st. It had given me an outstanding Twitter experience for nearly 3 years,” tweeted @whatsamatta_u. “I’ll miss it.”

“Bummed that Brizzly is shutting down,” tweeted @paulkruczynski. “Cleaner than twitter, browser-based, I use it all the time contracting. R.I.P.!”

The Daily Dot has reached out to Shellen for additional comment.