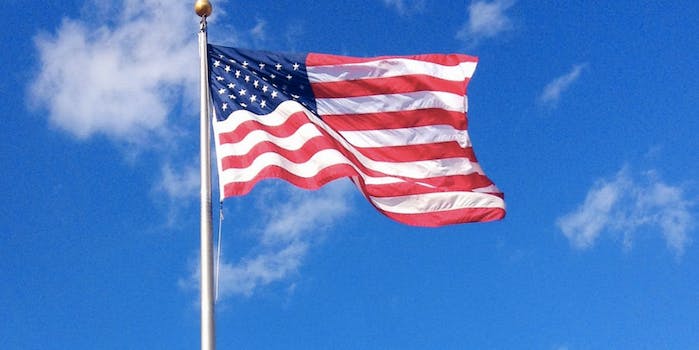 Brexit explained in simple terms by a f**king American

The only point of view that matters.

If you’ve been online in the past few days, then you’ve probably seen #Brexit trending on various social media platforms. You might be a little confused about what #Brexit actually is, but don’t worry, this American is here to explain it to you in a way that’s easy to understand.

British Exit, or Brexit for short, means that Britain is no longer part of the European Union. This means that another world war will start, and there will be widespread famine in first-world countries.

As a result of this war and famine, Americans will no longer be able to visit England, because it is technically not a country. Anytime a nation decides to exit, it’s basically telling the world “Hey, I’m no longer a country anymore, so traveling to me will be illegal.” Americans who have family in the U.K. are freaking out because they won’t be able to see their kin for at least 10 years. That’s how long Brexit will go on—until the Queen of England votes on whether or not it’s a good idea to rejoin the union.

Not everyone is pissed about Brexit, though. Russia seems to be pretty excited about it, because Russia is an evil nation and likes to see other countries fail. Not chill, Russia.

This means “Brexit LOL” in Russian. Vladimir Putin, who made up the term, because he’s great with puns, is throwing a Brexit party today near the Kremlin, as his pettiness knows no limits. But unfortunately for Americans, English cinema will now be replaced with Russian cinema due to that being one of the rules of Brexit. So you have another 48 hours to stream Love Actually before it’s deleted from Netflix forever.

Also, David Cameron resigned as the Prime Minister, even though this whole Brexit fiasco was his idea. Now, that’s just unfair. Imagine if a sitting U.S. president could just leave office anytime he made a bad decision that would bring turmoil to the country. George W. Bush made a shitload of horrible decisions, but we had to put up with him for eight years; we’re the United States, and masochism is the root of our patriotism.

So that’s #Brexit in a nutshell. Britain is no longer part of the EU, the world is going to go to shit, and we still don’t know who the next James Bond is going to be. The good thing is that British people still haven’t lost their sense of humor—so all in all, the situation could be a lot worse.