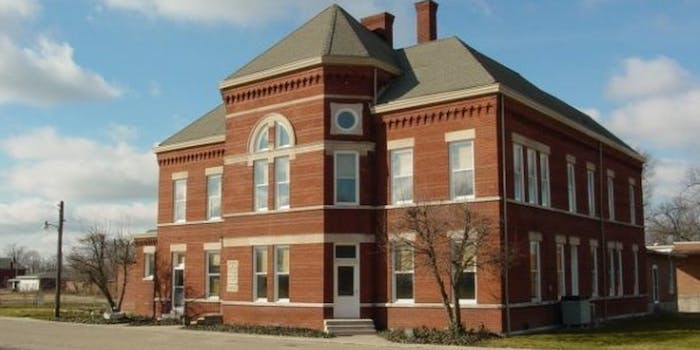 You can buy anything online, even if Silk Road is gone.

How much would you pay for hundred-year-old brains?

The Indianapolis Star is reporting that an unsuspecting San Diego customer paid about $600 (plus shipping, natch) for the grisly goods, before realizing their cerebral provider had apparently filched the goods from the Indiana Medical History Museum.

The brains reportedly arrived in containers that still had their museum labels. The customer, apparently applying caveat emptor to his medulla oblongatae, called the museum, which called the cops, who called the local eBay brain supplier.

It’s unclear how the brains were marketed on eBay, especially given that a cursory search for brains yields a disappointing lack of human remains. It’s also not clear whether these particular brains went for more than the usual specimen due to their origins: in a former life, the Indiana Medical History Museum was a bona fide mental asylum, Central State Hospital.

The brains? You guessed it. They belonged to a collection of autopsied remains from over two thousand denizens of the institute in the late 19th through the mid-20th century. Just try to peruse the museum’s Flickr page without getting creeped out. And yeah, all the rooms look like this: 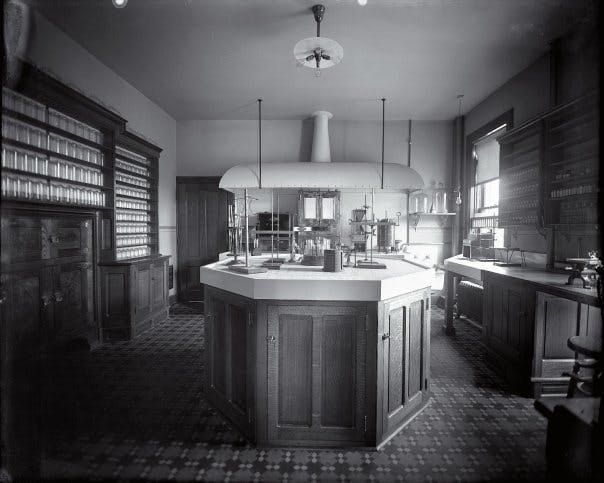 It’s also unclear what the buyer wanted the brains for. ““He just said he liked to collect odd things,” the museum’s executive director told the Star.

Uh huh. Sure. We’re not fooled.  If Mr. San Diego didn’t want his musty, expensive brain supply, it probably wasn’t because it contained residue from thousands of long-dead turn-of-the-century mental patients. It probably wasn’t even because he had a change of heart once he realized they were stolen.

Let’s face it: he just likes his brains fresh.

Update 8:17am CT, Nov. 29, 2015: David Charles was sentenced this week to “one year of home detention and two years of probation,” according to Reuters. In addition to the brains, Charles lifted an EKG machine, a scale, and other historical items, but he also managed to leave something behind: A bloody fingerprint on a piece of paper at the scene helped police identify the thief.

As part of his plea deal, Charles also must earn a GED.


Photos via the Indy A-List