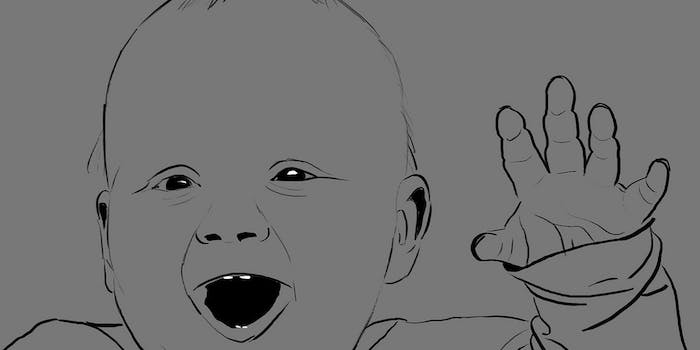 He didn't want to be rude.

Welcoming human life into the world takes a ton of focus, so whoever sends out a group text announcing a birth can be forgiven for adding a wrong number (although as a rule we hope they leave out the part about how much the mother’s vagina is dilated—nobody wants that information).

But the dude who received exactly this sort of misdirected text not only didn’t mind, he and his brother stopped by the hospital with gifts. Click through this Imgur gallery to get the whole hilarious story.

It might seem crazy for some guys who have never met the parents to travel all the way to the hospital to bring this newborn babe some gifts, but apparently this kind of thing happens all the time. 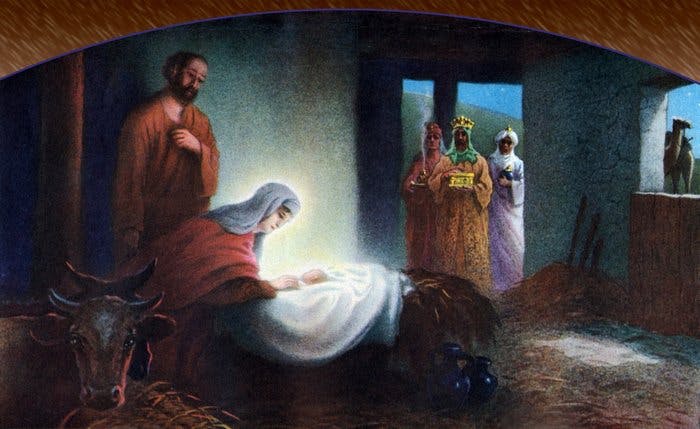 It’s also sweet, but a little confusing, that the person who accidentally sent the text later posted a group photo to Facebook and added, “Please share this with anyone you know, and hopefully these guys will see.”

Um… we’re pretty sure you’ve got their number, maybe just text it to them?