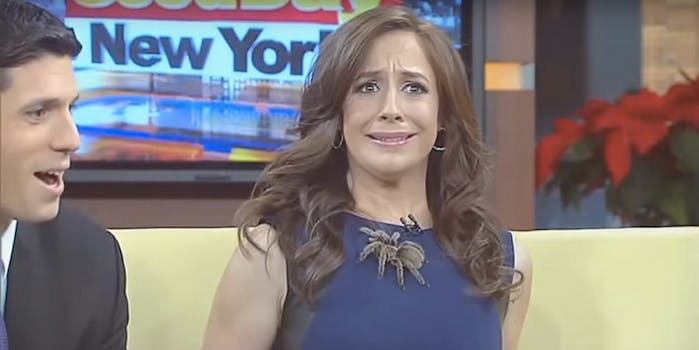 From semi-cringeworthy to completely ridiculous.

Everyone makes mistakes—and nobody knows that better than the anchors on your local newscast.

In this compilation from YouTube channel NewsBeFunny, we get to see some of the funniest slip-ups of 2015. Everything from badly timed giggling, sexual overshares, animal-related mishaps, and much, much more. Nobody is safe from embarrassing themselves, but these people were unlucky enough to have it captured on camera.