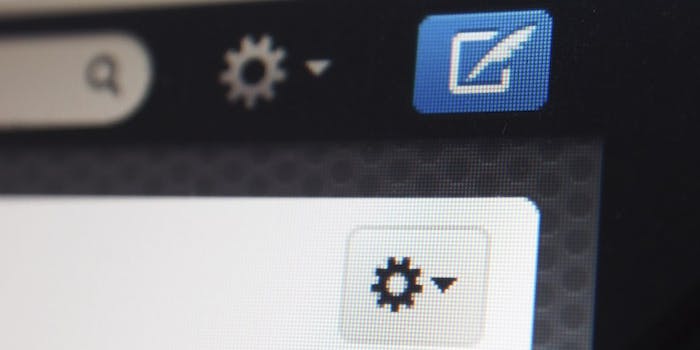 These simple but hilarious Twitter searches will instantly brighten your day.

Have you ever needed an instant pick-me-up but found your Twitter timeline lacking? How many times have you wished for a special feed especially tailored to making you laugh? Forget about following the best people; you need to follow the best searches.

Saved searches on Twitter are often used to track how a particular topic is spreading, but if you know the right phrases to search for, you can also use them to track hilarity. Here are some phrases that, if you search for them on Twitter, are guaranteed to produce more than a little schadenfreude.

Few things are funnier to read than apologies for absurd comments or actions. Set up a saved search for the phrase “apologizes for” and you’ll find tweets like this:

…and of course this:

Regrets can be very funny. It’s why that apology search consistently yields gold. But while “apologizes for” will mostly turn up news reports about verbalized regrets, “probably shouldn’t have” will get you a lot of personal musings from random people who are finding that hindsight is 20/20. You can laugh at what the person did, you can laugh at the fact that they’re having second thoughts, or you can laugh at both. Just remember to laugh.

Accidents happen. Sometimes they’re dangerous… sometimes they’re hilarious. Even if you feel bad for whoever accidentally broke something in these tweets, it’s OK to laugh.

Look, we all forget things. We’re only human. And it’s OK, because some of the funniest stories of absent-mindedness and inattentiveness are only a search away. Plug in the search “after forgetting to” and bask in the feeling of superiority you get from realizing that you are more on top of your game than these people.

Irish bomber injured by own device after forgetting to wind his warch forward. I’m not making this up. http://t.co/nJtLKvcw4Q

This story is nuts: British groom calls in bomb threat after forgetting to book wedding venue, gets 12 months in jail http://t.co/fvwV9XPTob

Even journalists make mistakes. You’re on a tight deadline and you accidentally misprint a word or misquote a figure. It happens. Thanks to Twitter, however, your mistake is preserved for the whole world to see. Search for “issues correction” and discover a world of media incompetence that, if we’re being fair, paints a one-sided picture of journalistic integrity and professionalism. One-sided, yes, but also entertaining.

“It is gray, not gay”: AP issues correction for note on “gay” Nets jerseys: http://t.co/xWRJnWUHfa

What are your favorite Twitter searches for non-stop laughs? Let us know in the comments.