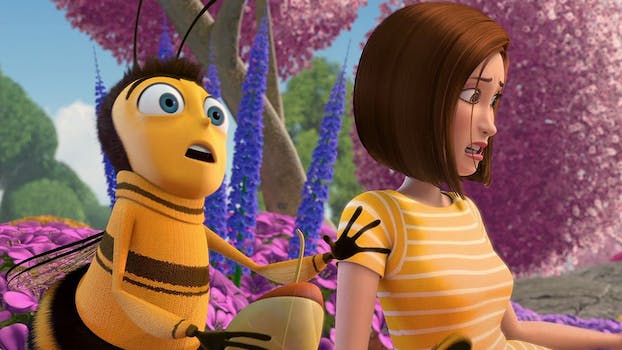 Why is YouTube killing all these sweet ‘Bee Movie’ memes?

Bee Movie, Jerry Seinfeld’s animated feature about a bee that loves a human woman, has experienced such a rich second life as an internet meme that Seinfeld is considering making a sequel. This week, true Bee Movie heads flocked to a secret YouTube account full of weird, warped remixes of the movie. But two days and millions of views later, the good account is gone. What gives, YouTube?

On Wednesday, Polygon interviewed Darcy Grivas, the Australian comedian behind videos like “Bee movie trailer but every time they say bee it gets faster,” about his account and its unceremonious removal. This is one of only three Bee Movie edits left. More than 10 have been taken down.

You’d think the culprit would be a Content ID sweep, flagging videos that use copyrighted films and forcing video makers to appeal if their works parody or transform the originals. In this case, copyright didn’t seem to be the problem, though. Grivas said YouTube had cited “spam, deceptive practices, and scams” in taking down his videos.

YouTube hasn’t commented on the takedowns, but Polygon’s Julia Alexander speculates that because Grivas’s account posted a bunch of videos using the same source material, they may have run afoul of the video site’s spam filter. The jokes are each subtly different, but they’re all sped-up, slowed-down, chopped versions of Bee Movie.

There may still be mirrors of the deleted works out there, though, and the final three live on at a backup account:

And others, inspired by Grivas’s good works, have started making their own variations: