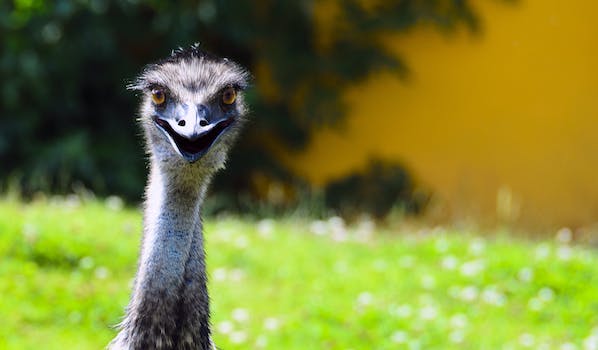 Photo via Jon Bunting/Flickr (CC BY 2.0)

Australian driver gets into altercation with passing emu

This driver was not emused.

In some areas of the world, wild animals regularly wander onto roadways, causing a hindrance to passing motorists. Here in the United States, for example, this typically happens with deer, foxes, and hitchhikers.

When YouTube user Kathir Sabaretnam spotted an emu wandering in the middle of the road somewhere in Australia, he shooed it away—and then made sure to treat it as he would any other creature that was moving too slow in the roadway.

It’s a classic example of modern life down under.

If Sabaretnam ever finds himself walking into emu territory, he had better be prepared for similar treatment. Emus never forgive, and they never forget.

Photo via Jon Bunting/Flickr (CC BY 2.0)